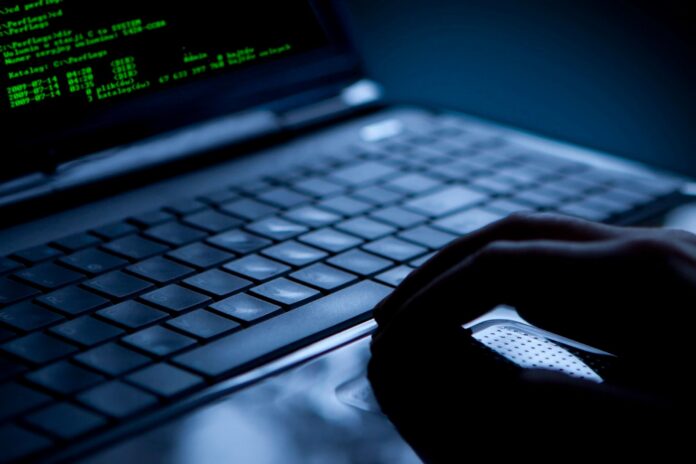 The first-ever Canadian survey of online harassment against journalists indicates 72% of media professionals experienced some form of harassment over the past year.

Conducted by Ipsos between Sept. 27 and Oct. 13, a total of 1,093 journalists, news managers, videographers, photographers, camera operators, and publishers participated in the survey. The results were shared with participants at the #NotOK — Stand Up for Journalism and Democracy virtual forum, a two-day event hosted by CBC/Radio-Canada and attended by media workers from across the country.

Among other findings, the survey indicates that harassment of journalists is on the rise with 65% experiencing harassment online. One in five experience online harassment weekly or more than once a week.

Ipsos also found that most harassment was personal, including sexualized messages or images, physical threats, comments related to gender identity and ethnicity or nationality. Just over one in 10 of those who have experienced online harassment have received a death threat in the course of their work; nearly as many received threats against their family, were threatened with blackmail, or were threatened with rape or sexual assault.

The survey also found that women, BIPOC and LGBTQ2+ journalists disproportionately experience more online harassment than others, in addition to a greater severity of harassment. LGBTQ2+ respondents reported the highest prevalence of online harm of any group — 78% in the past year, compared to 65% for all respondents.