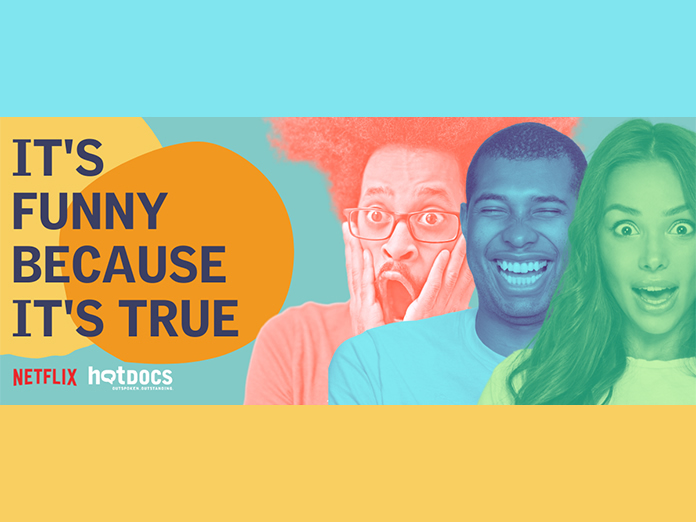 Hot Docs and Netflix have announced they are partnering on It’s Funny Because It’s True —a new short documentary initiative aimed at discovering the next generation of filmmakers through laughable non-fiction tales.The program will see five filmmakers selected through an open call, who’ll receive $20,000 USD to make their films under the mentorship of executives from Netflix’s documentary team and other film professionals.The completed films will premiere in 2022 on @NetflixFilm, Netflix’s social media channels dedicated to all things film, which boast a following of over seven million.

Eligibility and guidelines will be available on September 29 when applications open. The deadline for submissions is Nov. 3.