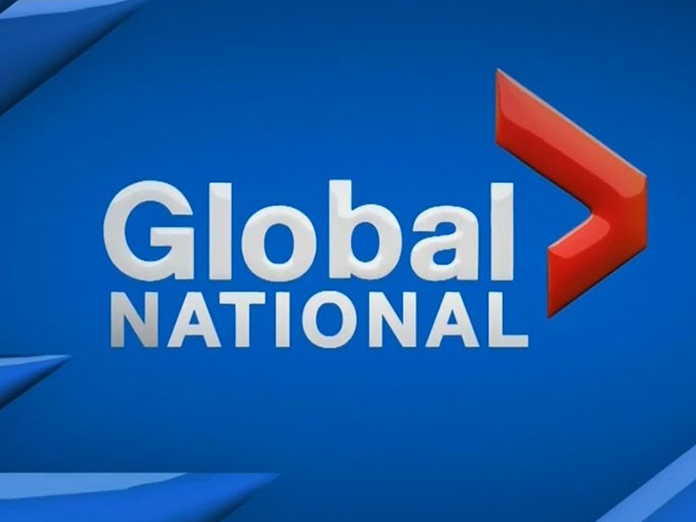 Global National will celebrate the flagship newscast’s 20th anniversary with a one-hour documentary special on Sept. 10.

The documentary takes a look at transformative events over the past two decades, including 9/11, Canada’s involvement in the war in Afghanistan, the Arab Spring, and the global pandemic. The special will also feature stories and recollections of producers, correspondents and video journalists, including Mike Armstrong and Ross Lord, who have been with Global National since its inception.

“Recognizing the ingenuity, accuracy and tenacity of our journalism over two decades is a momentous occasion for Global National,” said Ward Smith, Senior Vice President, Global News, in a release. “Disruption: 20 Years of Global National reflects the perspective of our devoted journalists who have documented the news and brought it to viewers coast-to-coast. We’re excited to look back and share this perspective with Canadians.”

Over the years, Global National has earned numerous accolades including the Edward R. Murrow Overall Excellence Award for Network Radio and Television in 2013, the first Canadian program to earn the honour in the award’s 42-year history.

Disruption: 20 Years of Global National will air at 8 p.m. MT/AT, 9 p.m. CT and 10 p.m. ET/PT on the Global network and at globalnews.ca/globalnational.