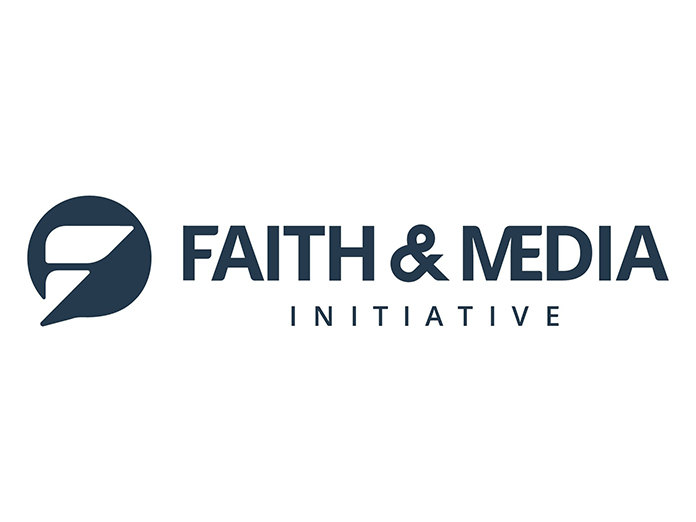 The results of the largest-ever Global Faith and Media Study have been released indicating that coverage of faith and religion has become more marginalized due to newsroom economics, success metrics (i.e. clicks), and journalist fears of “getting it wrong.”

Conducted in August and September across 18 countries globally, with regions selected to cover the world’s major religions in North America, Europe, South America, Asia, Africa and the Middle East, the survey of more than 9,000 people (including over 1,000 Canadians) also incorporates the views of journalists and editors gathered through 30 in-depth interviews across the same geographic footprint. The research was commissioned by the not-for-profit Faith and Media Initiative (FAMI) and conducted by global market research company HarrisX. 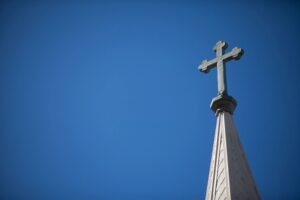 FAMI says the study captures detailed insights about the complex set of factors that have led to less editorial coverage of faith and religion, despite 82% of respondents identifying faith as a core element of their personal identity.

“Ultimately, the research points to a clear global deficit in coverage, treatment and quality of understanding of faith and religion in modern media,” said Dritan Nesho, CEO of HarrisX, in the report release. 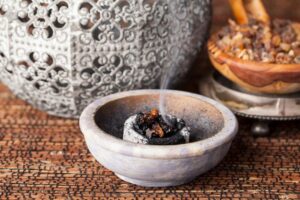 Media respondents to the study cited many influencing factors giving rise to increasingly unbalanced reporting, including squeezed budgets leading to a “hollowing” out of specialisms within news teams leaving generalists to cover topics like faith and religion, in addition to a general “fear” in the newsroom around covering religion, noting that the speed at which material has to be produced makes it impossible to cover with a level of nuance and sensitivity.

Journalists also indicated that a consensus exists that faith and religion are not seen as drivers for reader engagement, saying that editors rarely encourage stories unless they correspond to a narrative of controversy, dissent or scandal.

Stereotyping was identified by media respondents as an issue, with religion most frequently positioned as a conservative or extreme force in editorial coverage driving a tendency to seek out outspoken sources versus those more middle-ground or mainstream. Journalists said a lack of sources and spokespeople for faith and religious groups perpetuates the problem.

Among journalists with a strong faith background, the study found that the feeling exists that they might be negatively judged if they covered stories relating to their religion due to a concern it would raise questions about their impartiality and risk damaging their reputation in the newsroom.