Star Media Group has announced more layoffs at the Toronto Star, with 22 regular employees leaving immediately, mostly from the newsroom, with a further 26 temporary staff to depart over the next few months, mostly from the Star’s tablet division. The company positions the moves as necessary in its evolution into a multi-platform and digitally focused organization.

The Ontario Association of Broadcasters has created a new award to recognize station promotions. They’ll be judged on originality, station benefit, goals achieved and impact in the community. Campaigns will need to have online components, be multi-faceted and run during the 2015/2016 broadcast year. There will be winners in both large and small markets to be announced during the OAB annual conference on November 10 in Toronto. 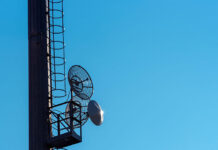 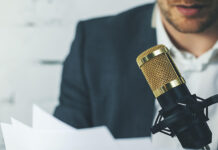