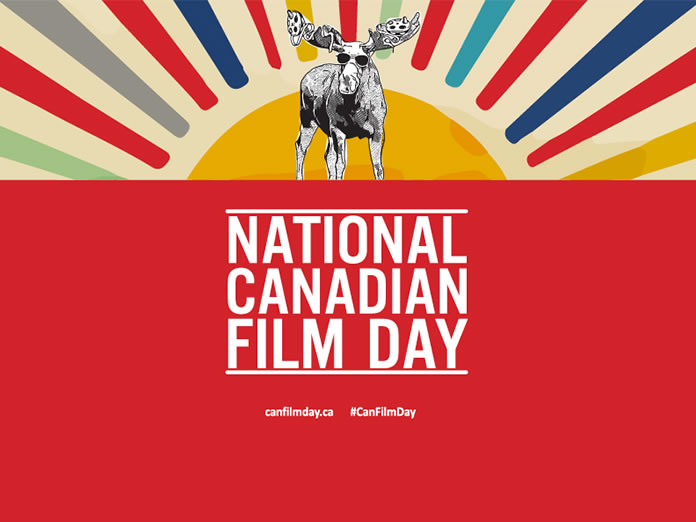 Amidst lingering COVID-19 stay-at-home orders and travel restrictions in much of the country, feel-good features like Meatballs and uplifting shorts and documentaries, are the focus of today’s National Canadian Film Day.

“Given the year we’ve all lived through, we are focusing on feel-good films, or films that offer inspiration for a better future, ” said Sharon Corder, Artistic Director of REEL CANADA. “We all certainly need it. I know I do.”

As part of this year’s event, more than 40 film festivals are hosting national screenings and Q&As. 150+ community watch parties are planned, along with more than 30 events promoting Canadian film in countries around the world.

Many major broadcasters and streamers are running dedicated programming with the centrepiece of this year’s event, a series of 15 short films from emerging filmmakers, commissioned by REEL CANADA and Netflix, around the theme Light(s) at the End of the Tunnel.

Other programming highlights include: 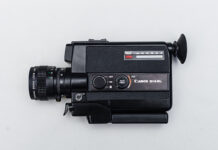