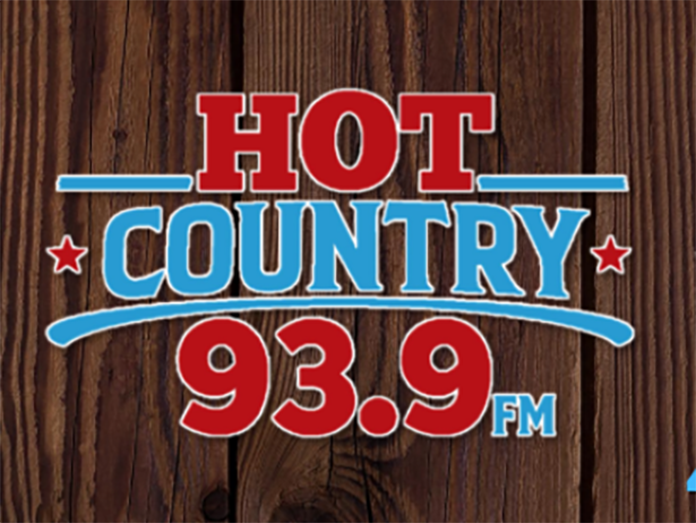 Evanov Radio Group is gearing up to relaunch its Brantford, ON country music station on the FM dial this week, following a successful CRTC application to switch frequencies with its specialty Christian music station, Arise.

Arise AM 1380 Christian Radio is already simulcasting its programming on both CKPC-AM and CFWC-FM, with Hot Country 93.9 set to make its FM debut this Friday at 4 p.m. ET.

Evanov’s CRTC application argued that the country format would have a larger audience on the FM frequency and would allow it to better compete with stations outside the market. Both stations haven’t turned a profit in several years with CKPC-AM experiencing revenue losses since 2014, and CFWC-FM since 2018. Evanov also operates Jewel 92 (CKPC-FM) in Brantford.

Hot Country 93.9 will also benefit from a CRTC-approved power boost for CFWC-FM, with the station’s signal going from an average ERP of 250 to 1,700 watts. It will play fewer country hits from the 70s, 80s, and 90s than its AM predecessor, focusing on artists like Blake Shelton, Keith Urban, Carrie Underwood, Luke Bryan, Sam Hunt, Miranda Lambert, Dallas Smith, Jason Aldean, and Florida Georgia Line, in addition to local news, traffic and weather.

“We have conducted research in the market and found that among many radio listeners, there is a very large demand for Brantford’s own a new local country music station” said Paul Evanov, President and CEO of Evanov Radio Group, in a release. “We are already hearing about how excited listeners and advertisers who want to reach them are about the new station. Hot Country 93.9 will quickly become a mainstay with our beloved Brantford local community.”

Craig Fox, who was previously heard on Jewel 92, steps in to host Hot Country Mornings. Casey Clarke’s syndicated show will be heard in middays, with the station also picking up The Casey Clarke Country Countdown on weekends. The Bobby Bones Show will be heard weekday evenings.