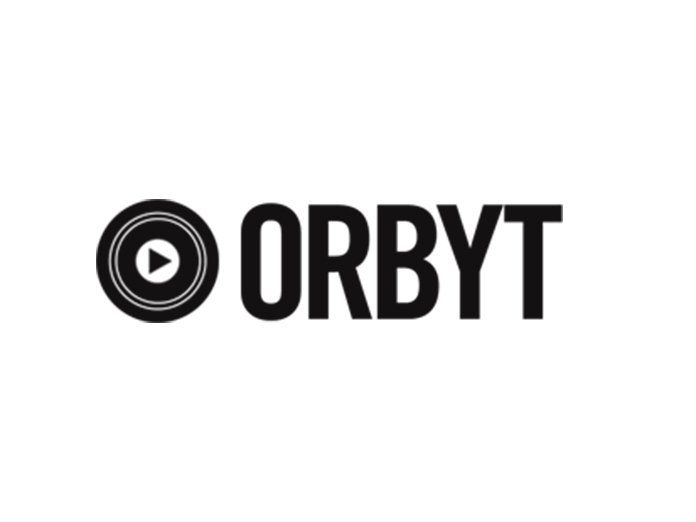 Morrison has been with Bell Media for the past 16 years, starting as a senior producer on the entertainment news program and holding progressively senior roles. Prior to joining ETALK, she worked as a print reporter with the Ottawa Citizen, Hamilton Spectator and as a style and entertainment writer with Canwest. In her new role, she’ll oversee the day-to-day operations of Orbyt Media, working closely with content creators, international vendors, and other stakeholders. Her appointment is effective Oct. 10.

Bailey has experience in both FM radio and the content syndication business as the former owner and president of Sun Broadcast Group. He’s also the developer and CEO of ARC broadcast sales and automation software.