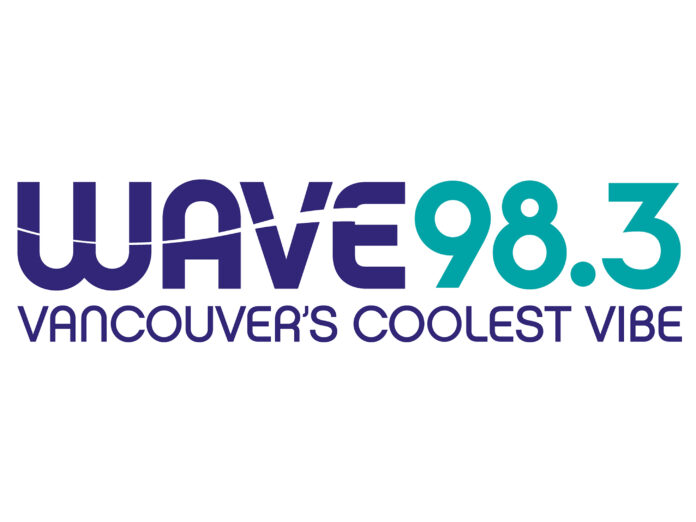 Durham Radio launches its first station outside Ontario this morning.

The station takes over the dial position previously occupied by Vancouver’s former Roundhouse Radio (CIRH-FM), which has been off the air since May 2018. 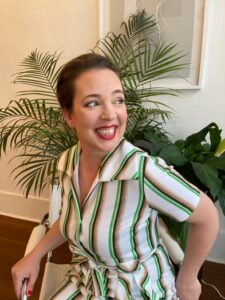 Tara Jean Stevens, who was most recently heard in afternoon drive on Vancouver’s KiSS Radio, prior to its rebrand to SONiC RADiO last month, will helm the WAVE 98.3 morning show. Stevens, who has also hosted in-market on Citytv’s Breakfast Television, JACK 96.9, and Virgin Radio, is additionally the host and creator of Frequency Podcast Network’s “Heaven Bent.”

Jazz singer and longtime WAVE.FM personality Vickie Van Dyke, will be heard in middays, while actor and entertainer Danny Mags (most recognizable from his time on Family Channel’s Life with Derek and most recently heard on Regina’s 104.9 The Wolf (CFWF-FM)) handles the drive home. Gary James will be heard in weekday evenings, while “Downtown” Julie Brown returns to the Vancouver airwaves in the Sunday afternoon timeslot. “The Dave Koz Show” – a syndicated two-hour hangout with the nine-time Grammy-nominated saxophonist, will air Saturday evenings and Sunday mornings.

At the helm of WAVE 98.3 is Geoff Poulton, who served as President of Vista Radio from 2013-19, following a 24-year career with Rogers Sports & Media. Poulton now carries the title of of Vice-President, B.C. Operations, for Durham Radio. WAVE 98.3’s Promotions Director is Phil Evans, known for his time as Promotions Manager of 102.1 The Edge (CFNY-FM) Toronto, Director of Promotions and Marketing at Corus Radio in B.C., and Division Marketing and Promotions Director for Astral (now Stingray) in B.C.