As many as 50 private radio stations could go dark over the next four to six months and another 100 to 150 in the next 18 months, according to a new report commissioned by the Canadian Association of Broadcasters (CAB).

The report, by Winnipeg-based Communications Management Inc., projects that over the next three years local television and radio broadcasters will face a collective revenue shortfall of $1.06 billion. In addition to as many as 2,000 job losses in radio, the number of private conventional television stations in Canada could shrink from 95 to just 50 to 60. The report says AM, independent, and stations in smaller markets are the most vulnerable.

“Canadian private television and radio is in crisis,” said Lenore Gibson, Chair of the CAB Board of Directors, in a release. “Without immediate action, Canada will see a wave of local television and radio closures over the next three years. This will deny many communities a daily local media voice, and significantly reduce the diversity of news choices and voices in almost every community in Canada.” 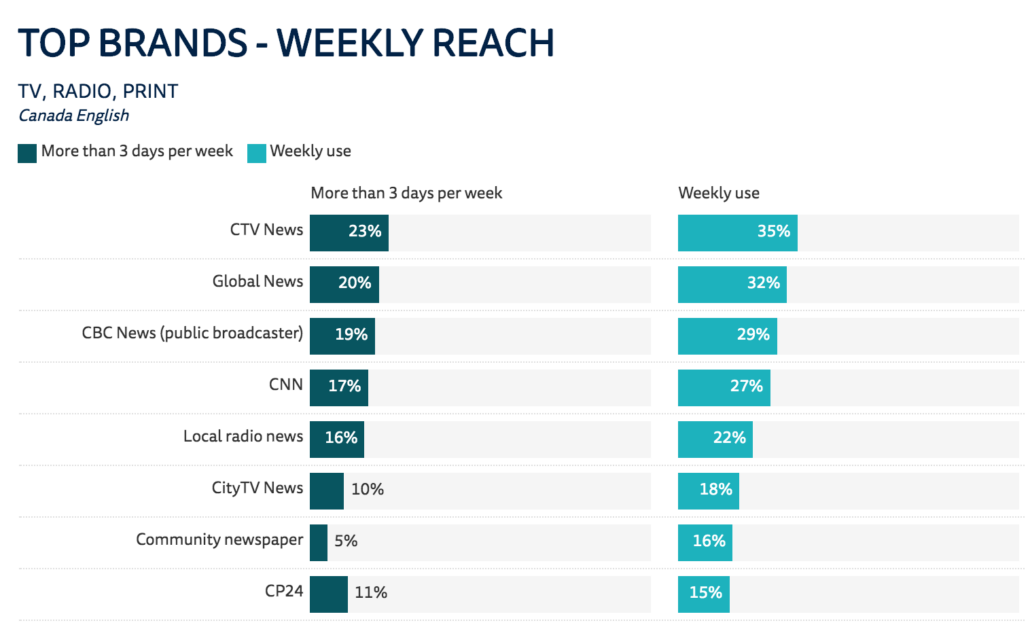 “For generations, local news and journalism have been critical to keeping Canadians informed about the issues that are important to them such as holding governments to account and providing oversight of taxpayer dollars,” added Carmela Laurignano, Vice President and Radio Group Manager, Evanov Communications Inc. “If we allow local news to die, the health of Canadian society will be seriously undermined.”

The CAB filed an application in early July asking the CRTC for emergency regulatory relief for the broadcast year ending Aug. 31, 2020.

The report says while federal COVID-19 measures have been helpful, relief programs announced to date won’t cover local broadcasting’s revenue shortfall. It suggests government take action toward a more sustainable media eco-system, including a “thorough, holistic review of the future of media, including television and radio, in Canada.”