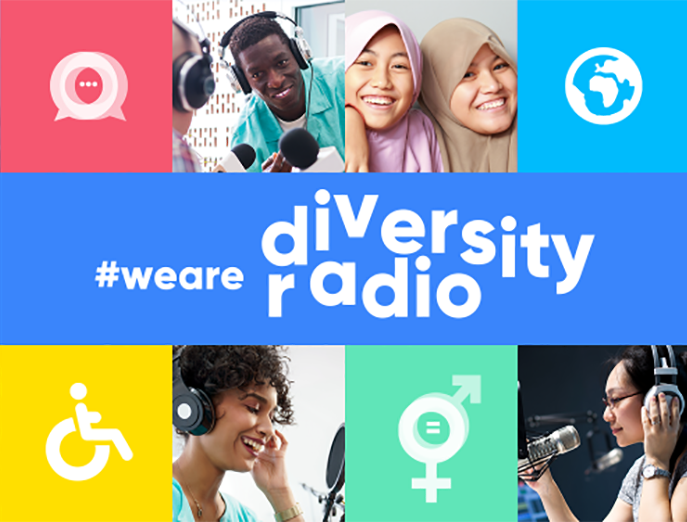 UNESCO is calling on radio stations to uphold diversity, both in their newsrooms and on the airwaves, in keeping with the theme of this year’s World Radio Day on Thursday.

At the global level, radio remains the most widely consumed medium. UNESCO says that unique ability to reach a wide audience means radio can shape a society’s experience of
diversity, and stand as an arena for all voices to speak out, be represented and heard.

While there are no recent diversity statistics for the Canadian radio sector, Matthew Johnson, Director of Education for MediaSmarts, which develops digital and media literacy resources, says there is 2017 CRTC focus group data based on consumer perception.

Johnson says there is the sense that diversity representation has improved, but there are a few major failures, namely representation of Indigenous people and those with disabilities.

“In both cases they were perceived as being very nearly invisible in Canadian media and that when they did appear, their representation was frequently stereotyped and that often they were not recurring characters. This was especially true of those with disabilities,” said Johnson.

Johnson says while television and film have moved toward a healthier ratio of diverse talent, both in front of and behind the camera, anecdotally radio has fallen behind on the diversity front. He believes narrower formats, and relatively little movement of staff between radio and other media, has left the Canadian industry a bit insulated from the change evident in other sectors.

“When we’re looking at visual media like film or television, we’re immediately aware of whether diversity is present or not. We’re not necessarily aware of a character’s sexual orientation, that’s a separate issue, but on radio we don’t have that visual evidence. We tend to default to the assumption that people are white because that’s the cultural default in our society,” said Johnson, whose work includes helping parents and teachers address diversity issues through discussion of media representation.

“We know that we take messages from media about values and society. It has an influence of what we see as a reality. It comes as much from media as it does our own experience. In some instances we get more of our experience from media and it establishes value, so casting certain types of people or not casting certain types of people as protagonists and heroes, it sends a message as to who is valued,” said Johnson, who points out that it’s hard to find solutions when there is so little data available. “In radio, part of it is definitely getting more diverse voices behind the scenes and in front of the microphones. Certainly when we look at many major markets in Canada, the morning shows are typically white.”

Kash, whose background is South Asian, shared the story of showing up for a new job in Toronto and being sent downstairs to the multicultural station.

“When you hire somebody named Peter Kash from Winnipeg and you’ve never seen his face before, on an AC station, you don’t assume it’s a 6’3″ brown guy with tattoos,” Kash told the panel. “I remember a board op putting his hand up and saying you don’t belong here, you’ve got to go downstairs…”

Lim, believed to be the first ever full-time Southeast Asian morning host on a non-multicultural Vancouver radio station, also discussed how often he’s told by listeners “I thought you were white.”

“I’m Canadian-born, Singaporean…I weave this into my personal story of what we share on the air, but it’s not what defines me…there was no one for me to look up to in the industry, but I thought ‘why not me?’ I never thought of the industry being predominantly white when I was growing up.”

Listen to excerpts from that panel discussion on our podcast on Elevating Young and Diverse Voices in Broadcasting, here: 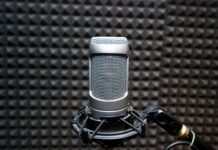