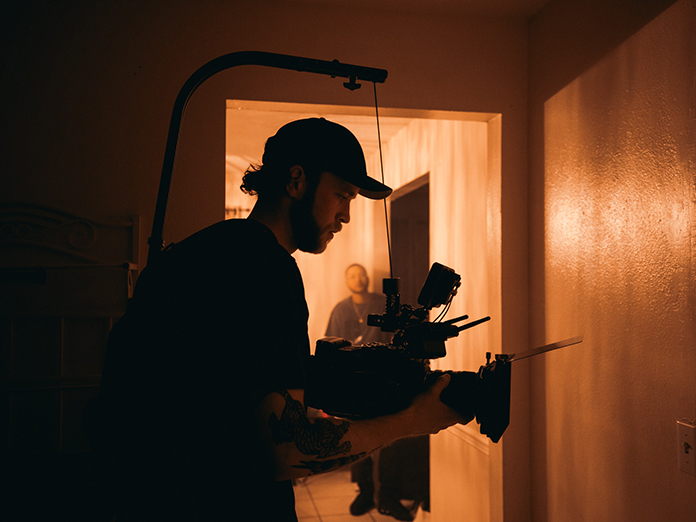 The Directors Guild of Canada, B.C. District Council (DGC BC), has called a vote for a strike mandate following a breakdown in collective agreement negotiations.

Talks have been ongoing for a year between DGC BC and bargaining representatives from the Alliance of Motion Picture and Television Producers and the Canadian Media Producers Association.

DGC BC members encompass over 5,000 creative and logistical personnel in the B.C. film and television sector from entry level Production Assistants to Directors. The labour organization says sticking points in the negotiations include minimum wage differentials (as minimum wage increases, so should all wage rates of lower-paid positions); payment terms for COVID testing; retroactivity of wage increases to the expiry of the last collective agreement; and employer clawbacks to the current collective agreement.

“For the first time in our history, the DGC BC is calling on its members to vote in favour of a strike,” said Allan Harmon, District Council Chairman, in a release. “We have bargained in good faith for a full year, but the Employers’ bargaining team has been unwilling to engage on our most important issues and has kept demanding more and more clawbacks throughout the process. Despite our willingness to compromise on significant issues, they kept moving the goalposts, making it impossible to get a fair deal for our people.”

The organization points out that part of the impasse surrounds compensation for the lowest paid positions, often held by those from diverse or under-represented communities.

“It is incredibly perplexing and disheartening that the same studios and production companies who are actively engaged in efforts to diversify the workforce and attract folks from underrepresented groups, are, at the very same time, fighting against fair wages and treatment for our entry level employees. These are the very jobs in which these new industry entrants will begin,” added Kendrie Upton, Executive Director, DGC BC.