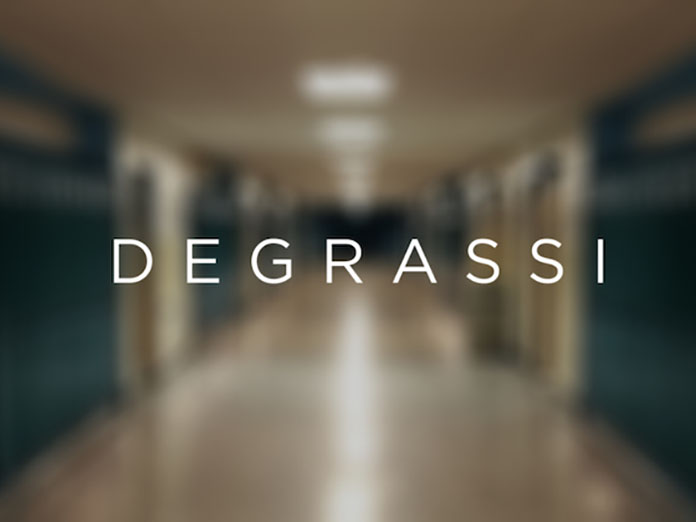 Kids and family entertainment company WildBrain says WarnerMedia has confirmed the new Degrassi series announced in January will not debut on HBO Max as planned.

The new series – a reprisal of the original teen drama set in Toronto – was to consist of 10 hour-long episodes and was expected to debut in the U.S. in 2023. It was being produced by WildBrain Studios.

Back in September, when WildBrain announced its full year and fourth quarter 2022 financial results, the company said production had been paused. “We are currently engaged in constructive discussions with HBO Max,” a press release issued at the time reads.

“Production on the series remains paused, and discussions concerning the contract with WarnerMedia are ongoing,” a press release today says. “The 14-season library of Degrassi: The Next Generation continues to stream on the HBO Max platform.”

WildBrain has not changed its fiscal 2023 guidance.