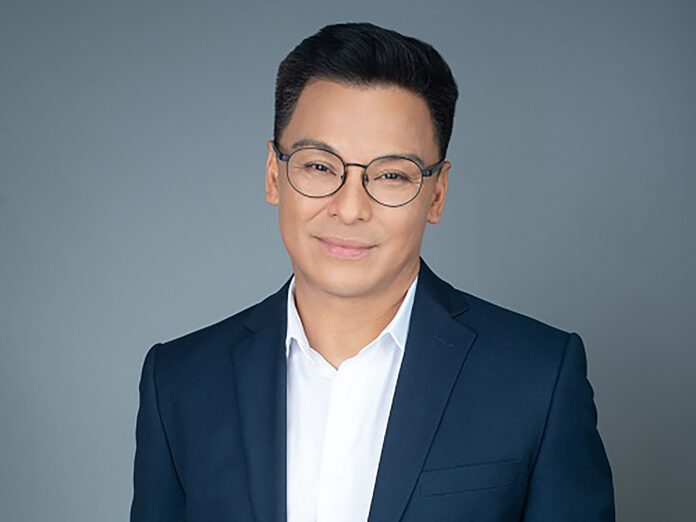 In addition to anchoring CPAC’s live programming, Serapio will also host its nightly show, PrimeTime Politics. He joins CPAC on Aug. 22, and will be seen on-air starting in September, says a press release.

Serapio is best known to Canadian viewers as a long-time news anchor at CBC News Network.

“The first Filipino-Canadian male to anchor a national newscast in this country, Serapio has been a fixture on Canadian airwaves both in front of and behind the camera for countless big stories and events,” the release reads.

Serapio’s experience “will be instrumental in fulfilling CPAC’s mandate of bringing Canadians unfiltered access to the people and events that shape our democracy,” it continues. “From his early beginnings producing and co-hosting a weekly current affairs program for the 2SLGBTQIA+ community, to his recent marathon, unscripted coverage of Ottawa’s convoy demonstrations for a national audience, Serapio has demonstrated an innate ability to tell compelling and engaging stories in real time.”

Serapio eventually worked as a reporter, first at CTV Vancouver and later at Citytv Toronto, “before making the leap into the network anchor chair at CBC News Network in 2010. Over more than a decade at the network, he led coverage of everything from royal tours to political events to national tragedies such as the Lac Megantic train disaster,” the release continues.

“Michael embodies everything we were looking for in a new anchor. Not only can he effectively explain complex political and policy issues, he thinks quickly on his feet and never gets in the way of the story,” said incoming CPAC president Christa Dickenson, in the release. “His deep and varied career in broadcasting and connection to diverse communities in Canada will be assets as he takes the helm this fall.”

“It’s a true honour to be joining CPAC and returning to Ottawa to bring viewers a front-row seat to democracy at such a critical time,” said Serapio. “I look forward to doing what I love most about my job — telling the story of Canadian democracy right from the source while reflecting the diverse voices of the country.”