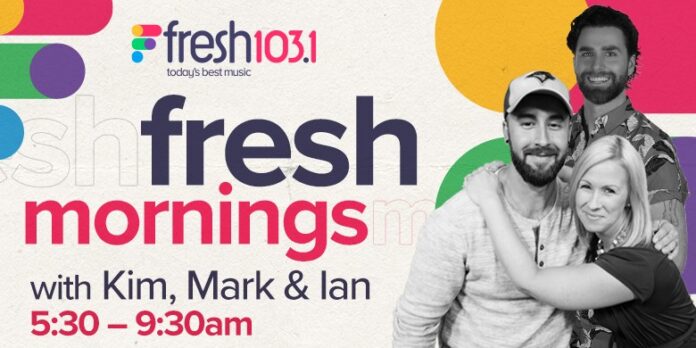 Lynch, who has been with Corus since 2017, joins longtime morning duo Kim Woodbridge and Mark LeBel on new show Fresh Mornings with Kim, Mark & Ian from 5:30 – 9:30 a.m. 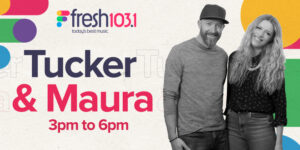 Corus says “significant local elements” will feature in the London edition of the Tucker & Maura show. Scott Tucker is familiar to London listeners having previously spent a decade in the market, winning On Air Talent of the Year – Secondary Market at Canadian Music Week in both 2014 and 2015.

“We’re thrilled to reenergize the station with a new lineup that delivers great personalities and great music all day,” said Brad Gibb, Regional Program Director, Corus Radio, in a release. “Ian is a perfect addition to what’s already one of the top-rated morning shows in the market, and we’re very pleased to have Tucker return to air in London through his fantastic show with Maura.”