Conservative Party leadership candidates took aim at the country’s public broadcaster last week with Kellie Leitch pitching a plan to scrap the CBC entirely. A day after rival Maxime Bernier called for fundamental reforms including barring CBC/Radio-Canada from selling advertising and capping public funding at $1 billion, Leitch said those won’t go far enough. She says an uneven media landscape has been created by the CBC both consuming ad revenue and having its operations underwritten by the taxpayer.

Julie Tremblay, president & CEO of TVA Group, has commented on the CBC/Radio-Canada submission suggesting the public broadcaster wants to have its cake and eat it too by taking on less financial risk with no limit on its ability to compete with private broadcasters. Tremblay is calling for CBC/Radio-Canada’s mandate to be reviewed and clarified. Taking inspiration from the BBC, TVA believes the public broadcaster should be required to carry “distinctive” programming that services geographically and demographically diverse audiences. TVA also wants CBC’s mandate to consider the impact of its actions on other members of Canada’s broadcasting ecosystem and be held accountable to meet certain guidelines. RTDNA Canada has issued a call for its Lifetime Achievement Award. The award recognizes individuals who have distinguished themselves through outstanding service and continued excellence during the course of a more than 30-year career in journalism or news management. The deadline for nominations is Dec. 31. The nomination form is here. The Commissioner for Complaints for Telecommunications (CCTS) has released its annual report for 2015/2016, with wireless billing complaints once again topping the list. There were a total of 15,761 complaints, but that number has been reduced dramatically which CCTS attributes to a desire by service providers to keep their numbers low. Rogers leads the way with complaints falling by 52.5 per cent year over year. The Broadcasting Accessibility Fund has completed its second round of grants, approving $667,000 in funding to six new projects designed to improve accessibility to broadcast media for Canadians with disabilities. Among the organizations receiving funding is the Canadian Hearing Society, which will research and develop practical recommendations on making emergency broadcasting accessible for deaf and hard of hearing consumers.

The late Don Chevrier was inducted into the Football Reporters of Canada Hall of Fame last Sunday. TSN broadcaster Chris Cuthbert presented the induction plaque to Chevrier’s son Jeff at the annual FRC breakfast. Chevrier had a remarkable 52-year career doing play-by-play and covering numerous Olympics, the Kentucky Derby and heavyweight title fights for networks including CBC, CTV, ABC, NBC and ESPN. He called his first Grey Cup game in 1969, doing Canadian Football League radio and TV broadcasts for four decades. Chevrier also called the very first Toronto Blue Jays game and was the longtime host of ABC Radio’s World of Sports show. He passed away in 2007 at the age of 69. 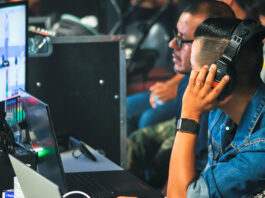 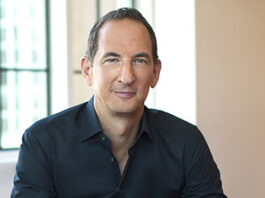 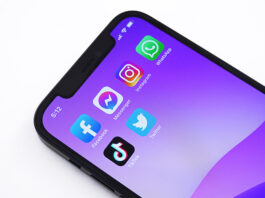