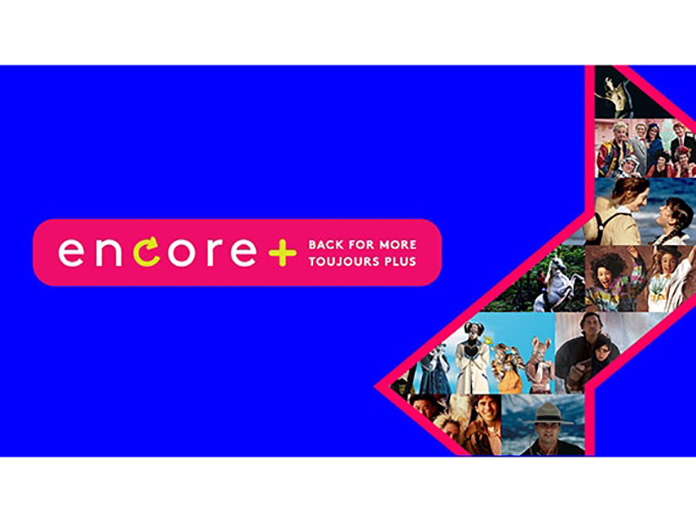 CMF launched the channels in 2017 to mark Canada’s 150th anniversary, restoring and digitizing hundreds of hours of content buried in analog catalogues in partnership with Deluxe Canada which covered 40% of digitization costs. The new, high-quality digital masters were made available to the rights holders and released to the public on Encore+  in English and French.

In total, more than 3,000 pieces of content were digitized and restored under the program, which also generated some new global sales.

“After five years of contributing to the ongoing digitization of Canadian classics, the CMF has decided to end the Encore+ pilot project on YouTube,” CMF announced in a statement issued last week. “It’s important to note that this is not the end of this content. We are exploring many other avenues, including possible new platforms and partnerships with festivals and non-profit organizations. As the entertainment and cultural landscape continues to evolve, and with new platforms gaining ground every day, we are confident that Canadian producers and distributors will find new homes for digitized legacy content.”

The Encore+ and Encore Plus YouTube channels will remain available until Nov. 30.