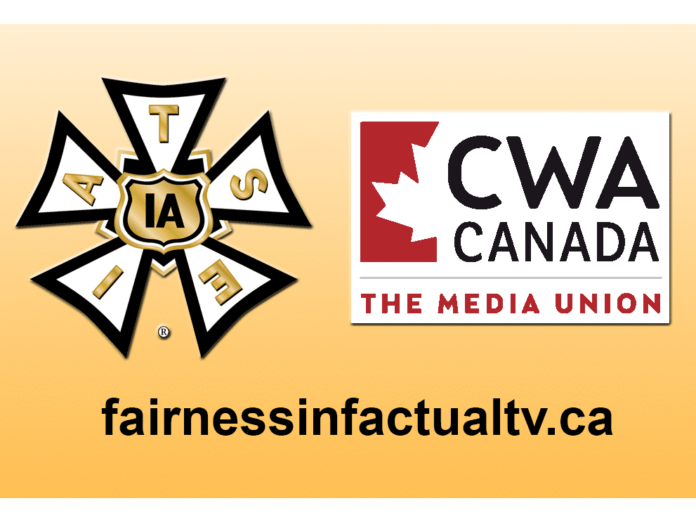 The class action’s statement of claim was based around the experience of Property Brothers story editor Anna Bourque, who routinely worked 50 to 70-hour weeks without overtime, vacation or premium pay. Bourque called the settlement “a win-win” for workers.

“I think it could actually be the best result for all workers. Cineflix decided to pay $2.5 million to all the people in the class action, none of which hinders the Cineflix workers from organizing, unionizing, and getting a collective agreement anyway,” said Bourque, in a statement.

CWA Canada has been running its Fairness in Factual campaign for the last six years to raise awareness of working conditions in the industry. IATSE, North America’s largest entertainment union – representing factual/reality workers in the U.S. and more than 30,000 members in Canada – joined the campaign in 2019.