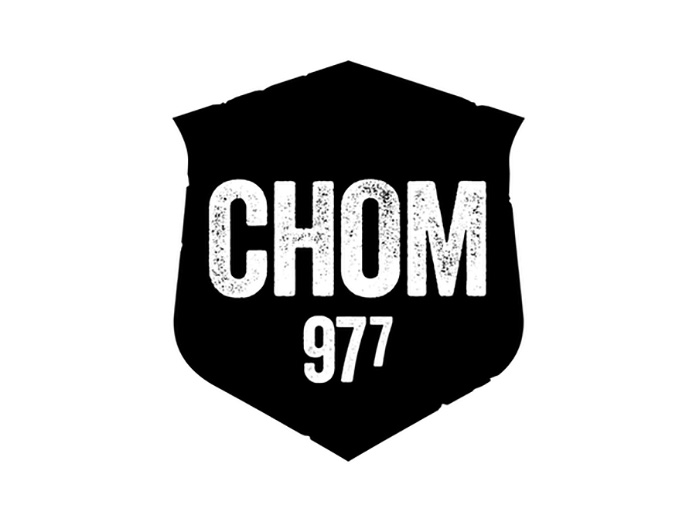 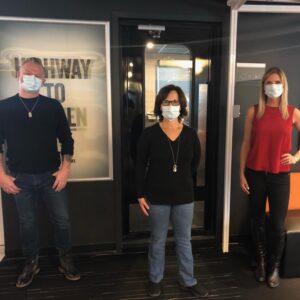 He’ll join station veteran Sharon Hyland, who over the last 25 years has been heard in almost every daypart. Comedian and host Chantal Desjardins, who previously did a co-hosting stint on the CHOM morning show in 2010, also returns to the station.

“We’re very excited about the engaging team we have in place for CHOM’s all-new morning show,” said Mathew Wood, Program Director, in a Bell Media announcement. “Every weekday, they’ll wake up and decide how they’re going to have fun with Montréal listeners. Whether it’s their passion for music, deep connections to the community, or stories from comedy stages around the world, the perspectives from Jay, Sharon, and Chantal will make mornings rock!”

It’s official! Thrilled to be returning to @chom977 to host the morning show with @JayOnCHOM and @TheSharonHyland. Can’t wait to wake up with you every weekday morning 5:30-10am ET! pic.twitter.com/uN2Zgv2WZl

“I’m so excited to be part of the team at one of Canada’s most iconic radio stations,” added Michaels. “CHOM is legendary, and so are its listeners, and we can’t wait to connect with them.”