CBC/Radio-Canada has pledged to ensure by 2025 that at least one of the key creative positions (producer, director, writer, showrunner or lead performer) on its English and French-language commissioned programs is held by a person from a diverse background, including visible minorities, Indigenous peoples, persons with disabilities and members of the LGBTQ2+ community.

The public broadcaster announced the commitment at the Banff World Media Festival in the context of its new strategic plan “Your Stories Taken to Heart” which prioritizes giving underrepresented Canadians greater opportunity to build their skills, experience and relationships in the film and television industry.

In areas where the diverse talent pool may be lacking, CBC says it will expect a commitment from independent producers to mentor or train a diverse person in one of the key creative roles of a greenlit production.

“We are a remarkably diverse country and we need to reflect that diversity in the stories we tell,” said Catherine Tait, President & CEO, CBC/Radio-Canada. “As the public broadcaster, we want to be able to draw on the richness of Canada’s talent pool to better reflect the country we serve.”

CBC surpassed its goal of gender parity across its commissioned programs this year, with 62% of its original English and French shows female-led with a woman in a key creative role.

“I am so proud that we have reached our gender parity goal. It’s a testament to the ongoing work we have been doing for many years with our production partners. It’s also a commitment that we will maintain into the future and furthermore, we’ll take those learnings to ensure that all Canadians see themselves on their public broadcaster,” added Tait. 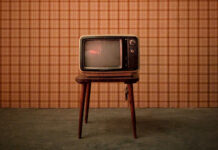 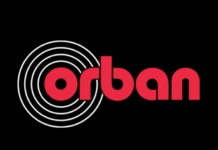