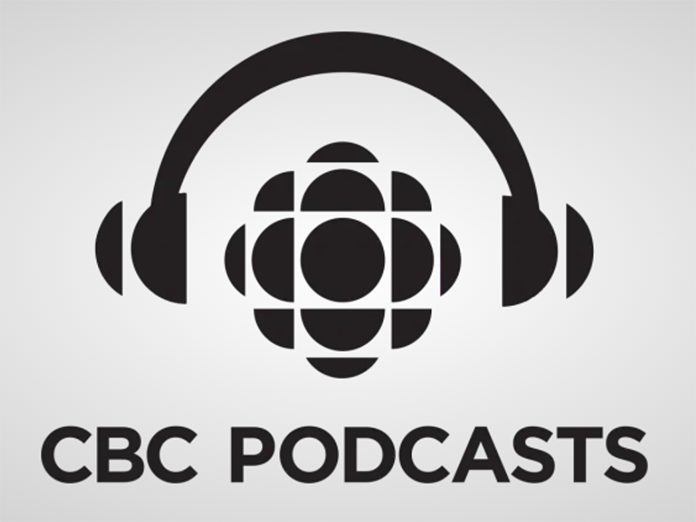 The podcasts included in the “Red, White and Blue” trilogy examine three different strands of the radical right: 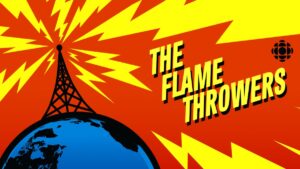 Hosted by award-winning reporter Justin Ling (CBC Podcasts’ The Village), The Flamethrowers tracks the rise of right wing radio in the U.S. from fringe preachers and conspiracy peddlers of the 1930s to today’s political firestorm. It’s the story of how radio energized and then radicalized a conservative base, culminating with Donald Trump, the Capitol insurrection, and a swath of Americans afraid of vaccines. Listen to the trailer here.

Exploring the rise of neo-Nazi accelerationism in Canada, the U.S. and around the world, this investigative true crime pod follows the case of Patrik Mathews, a Canadian armed forces reservist who was attempting to establish a neo-Nazi extremist cell, until he was infiltrated by investigative journalist Ryan Thorpe and the FBI. The series is hosted by veteran national security reporter, Michelle Shephard (CBC Podcasts’ Uncover: Sharmini, Brainwashed).

In April 2018, a young man drove a van down the sidewalk of a busy Toronto street, killing 10 people and injuring 16. He was specifically targeting women. The Toronto van attack changed the life of Evan Mead, who went to high school with the attacker and suffered many of the same social challenges. Host Ellen Chloe Bateman joins Mead on a journey into dark subcultures where young men are increasingly attracted to and radicalized by a new, supercharged form of violent misogyny.

Journalist Keith McArthur (CBC Podcasts’ Unlocking Bryson’s Brain) explores the mysteries of aging in Unlocking The Fountain, talking to dreamers, skeptics and cutting edge scientists, including those who believe that the first person who will live to 150 years old has already been born.

From Rob Norman and the creators of the hit podcast Personal Best, Limited Capacity is an audio fiction anthology series full of dark humour, where deeply human stories are twisted through imperfect technologies like Zoom and YouTube, and bizarre, new relationships are shaped by the weird, wired world we inhabit.

An emotional, meditative, deeply personal series about a teen’s accidental death, by the rookie Montreal cop who killed him, and how this terrible tragedy nearly 30 years ago continues to impact everyone involved. Hosted by the victim’s brother, Alex McKinnon.

“This fall, we kick off with some heat with our ‘Red, White, Blue’ trilogy – a smart, curious in-depth look into subcultures of the radical right. The Flamethrowers explores how radio became an incendiary device that helped build the populist right; The Accelerationists examines the troubling rise of white supremacy; and Boys Like Me focuses on the shadowy online Incel culture of misogyny,” said Arif Noorani, Executive Producer, CBC Podcasts, in a release. “Our talented team of producers, investigative journalists, authors, filmmakers and more helm the various series, taking us deep inside other worlds and delivering podcasts that are top of class on the world stage.”