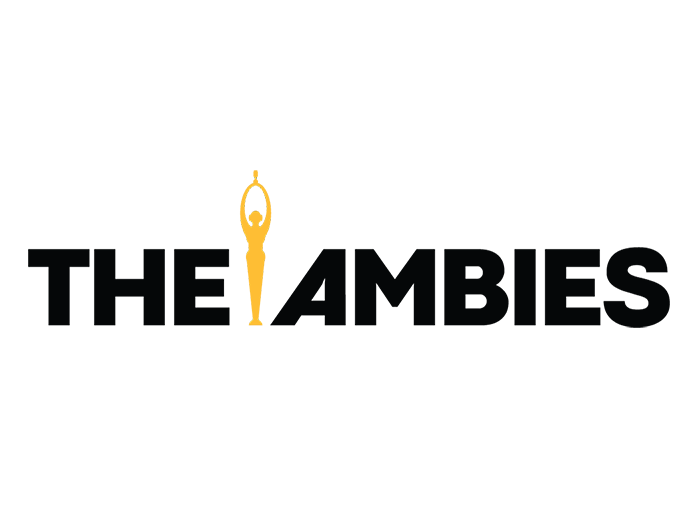 The Ambies, The Podcast Academy’s new awards program recognizing excellence in podcasting, has announced its inaugural cohort of nominees.

Among them, CBC Podcasts has come away with five nominations, while Canadian Malcolm Gladwell earned a nod for Best Podcast Host for Revisionist History, with the podcast also nominated for Best Original Score. 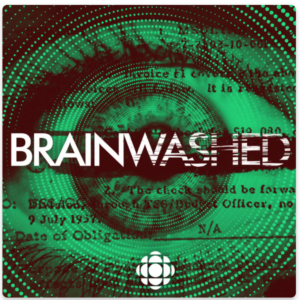 Nominated for Best Fiction Podcast is Asking For It from CBC Podcasts and Mermaid Palace. Produced by Kaitlin Prest and featuring writer/director Drew Denny, Asking For It is a queer, contemporary story about love, music, and breaking the cycle of abuse. 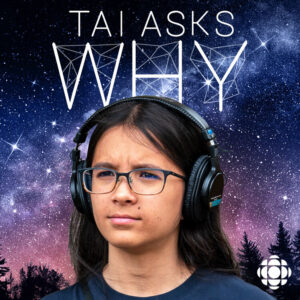 CBC Podcasts also earned two nominations in the Best Knowledge, Science or Tech category.  Tai Asks Why, which is entering its third season, picked up one of those nominations, with the other going to Unlocking Bryson’s Brain. Hosted by Keith McArthur, the father of a sick child with a mystery illness, the podcast follows the family’s search for a cure for their son’s rare disease.

Of the 164 nominees across 23 categories, Dirty Diana (a fiction podcast starring and executive produced by Demi Moore), The Left Right Game (a science fiction/horror podcast written by Jack Anderson, based on his subreddit series “Has anyone heard of the Left/Right Game?“) and Wind of Change (an eight-part investigation into whether the CIA penned 1990 Scorpions’ power ballad “Wind of Change”) led the nominations with four apiece.

The awards will be presented in a virtual livestream event on May 16.