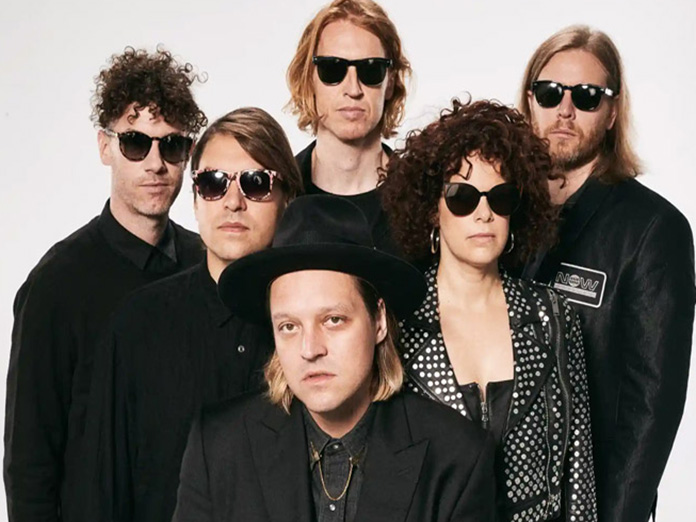 The move comes following allegations against the Montreal-based indie band’s frontman, Win Butler, that appeared in an exposé in Pitchfork magazine over the weekend.

The allegations range from unsolicited sexts (including sending photos of his genitalia to  young female fans), to what the article terms “exploitation of a power dynamic” in several consensual encounters.

“In light of the recent allegations against Win Butler, CBC Music will pause on playing Arcade Fire’s music until we learn more about the situation,” Chuck Thompson, Head of Public Affairs for CBC, wrote in an email to Broadcast Dialogue.

Stingray’s LiVE 88.5 Ottawa has also decided to push pause on the band. Steve Jones, Senior Vice-President, Brands & Content, for Stingray Radio, said the move is temporary “until we can better understand the situation.”

“We do not believe it would be wise to aggressively pull all of their music without fully understanding the full scope of this. So for now, we will pause. This is a decision we will review on a regular basis as the situation evolves,” said Jones.

Butler, who has been married to bandmate Régine Chassagne for the last two decades, has issued a statement saying that every interaction described in Pitchfork’s reporting “has been mutual and always between consenting adults.”

He goes on to discuss his road back from bouts of depression and heavy drinking.

“I have been working hard on myself – not out of fear or shame, but because I am a human being who wants to improve despite my flaws and damage. I’ve spent the last few years since Covid hit trying to save that part of my soul. I have put significant time and energy into therapy and healing, including attending AA. I am more aware now of how my public persona can distort relationships even if a situation feels friendly and positive to me. I am very grateful to Régine, my family, my dear friends, and my therapist, who have helped me back from the abyss that I felt certain at times would consume me,” wrote Butler.

Arcade Fire’s world tour kicked off in Dublin, Ireland on Tuesday. The band is set to play Vancouver on Nov. 25, followed by Edmonton, and a two-night stand in Toronto, Dec 1-2, before heading to Montreal the following day.