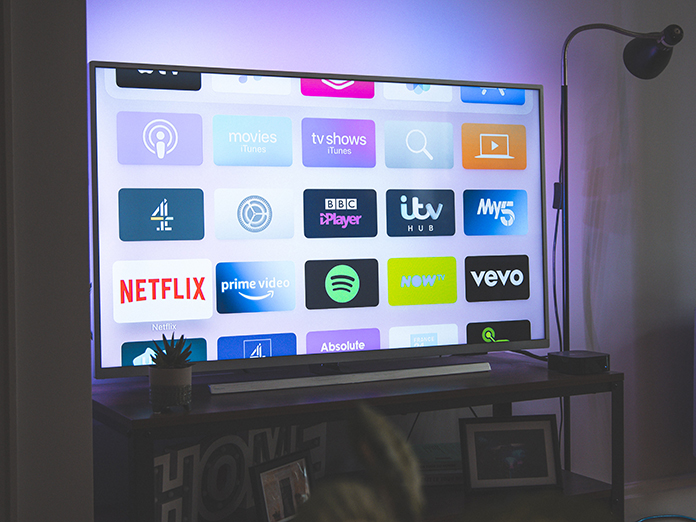 Amidst ongoing COVID-19 restrictions, 42% of English-speaking Canadians and 29% of Francophones now have three or more Subscription Video On Demand (SVOD) services in their home, according to new Media Technology Monitor (MTM) data.

MTM says Canadians embraced the 2020 SVOD boom as they sought out more digital entertainment options while staying at home, with SVOD adopters tending to be younger, more educated and higher income earners.

The report says four in five (80%) English speakers subscribe to at least one SVOD service. That falls to 67% among francophones.

SVOD “stacking” is becoming more popular with over seven in 10 anglophones subscribing to two or more SVOD services, along with nearly three out of five Francophones.

Netflix continues to lead the market. Seven in 10 English speakers have a Netflix subscription and more than half of French speakers. However, Amazon Prime Video saw the largest increase in subscriptions – now at 46% with anglophones – and the majority of subscribers watching in the past month (38%). Disney+ and Apple TV+ are also seeing continued growth among anglophone Canadians, with 24% now subscribing to Disney+ and 11% to Apple TV+. Among French speakers, Crave and Amazon Prime Video subscriptions have doubled since fall 2019, with 9% and 20% subscribing respectively.