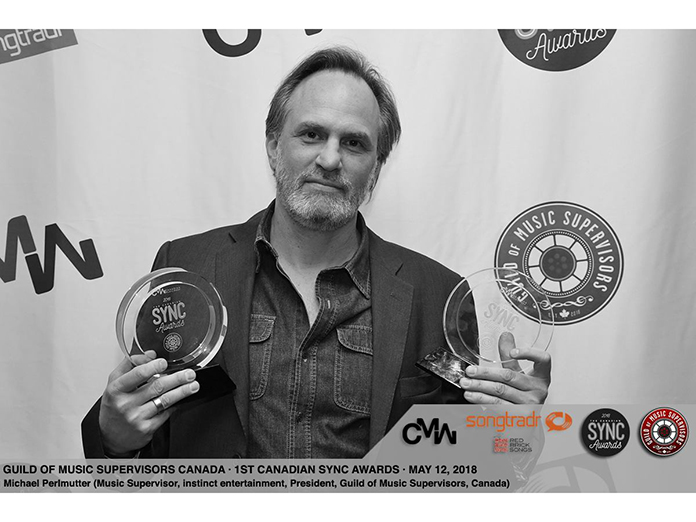 Presented during CMW, in partnership with The Guild of Music Supervisors, Canada (GMSC), and with sponsorship from Music Publishers Canada, the Sync Awards will take place on Thursday, June 9 at the El Mocambo from 4:30 – 7 p.m.

“We ‘watch’ screens with our eyes and our ears. So, the boom of Hollywood North rings loud in our music industry,” said CMW President Neill Dixon, in a release. “Music supervisors do it all on a project, from corralling composers to pitching songs to budgets and deal-making – all with the aim of creating a mood. This is a night to honour the artists of music supervision in film, TV, documentaries, interactive and advertising. They choose the music that makes you feel.”

Sync Artist or Songwriter of the Year

Submissions for the 2022 Canadian Sync Awards will open on Wednesday, April 6.