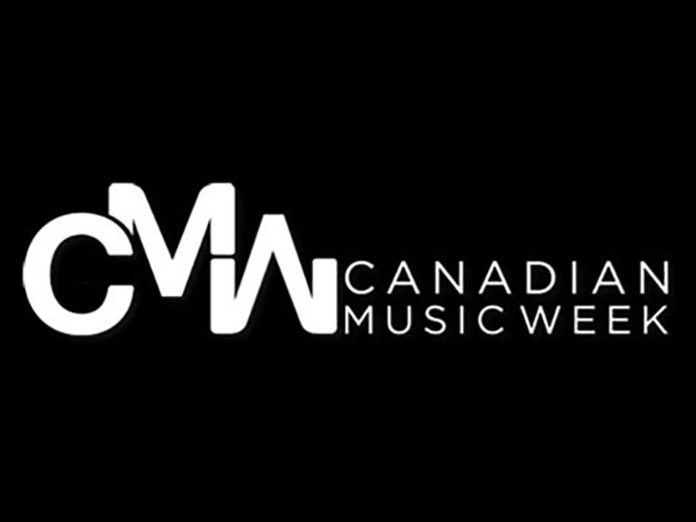 Canadian Music Week (CMW) now says its 40th Anniversary event will take place in-person, June 6-11 across a variety of venues in Toronto with its long-running industry conferences, Rado Active 2022, to run from June 7-8, and the International Music Summit to extend from June 8-10.

Set to be headquartered at InterContinental Toronto Centre, located in the Metro Toronto Convention Centre, CMW had previously planned its 40th Anniversary event for April 19-23 at the Westin Harbour Castle in downtown Toronto.

Unable to stage an in-person event since 2019 due to pandemic restrictions, CMW says this latest rescheduling is “a mindful precaution with the hopes of hosting a safe, in person festival and conference June 6-11, 2022.”

“It is important to us to celebrate our 40th anniversary in person with our audiences and colleagues,” said Neill Dixon, President of Canadian Music Week, in a release. “We continue to monitor local and provincial public health measures as we look forward to our exciting music festival, and dynamic industry conference, in the heart of downtown Toronto this June.”

More details are promised in the coming weeks.

In addition to the industry conferences, CMW encompasses a music festival, which last year went ahead virtually; trade exposition; and the Canadian Music and Broadcast Industry Awards.