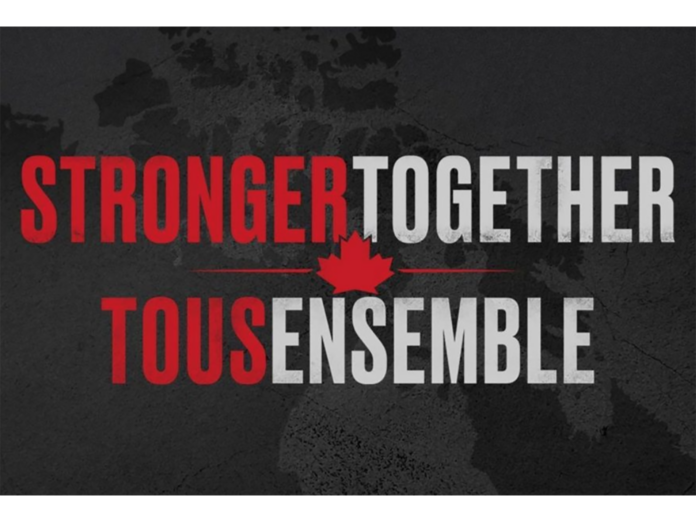 A significant collective of Canadian broadcasters have come together to air Sunday’s Food Banks Canada benefit, Stronger Together, Tous Ensemble, which will be carried on 120 platforms spanning radio, TV, online, and On Demand.

The all-Canadian special has been extended from an hour to 90-minutes and will now be broadcast 30 minutes earlier at 6:30 p.m. across all markets (7 p.m. NT) on Apr. 26.

Stronger Together, Tous Ensemble will air on at least 120 platforms, including live, simultaneous French translation on ICI ARTV, SériesPlus, VRAK, V, and Unis TV. The special can also be viewed on:

Canadians who are able are invited to donate to Food Banks Canada in association with the broadcast to support local food banks from coast-to-coast-to-coast as they face the drastic impacts of COVID-19.

Stronger Together, Tous Ensemble is a joint production of Bell Media Studios, CBC, and Insight Productions.