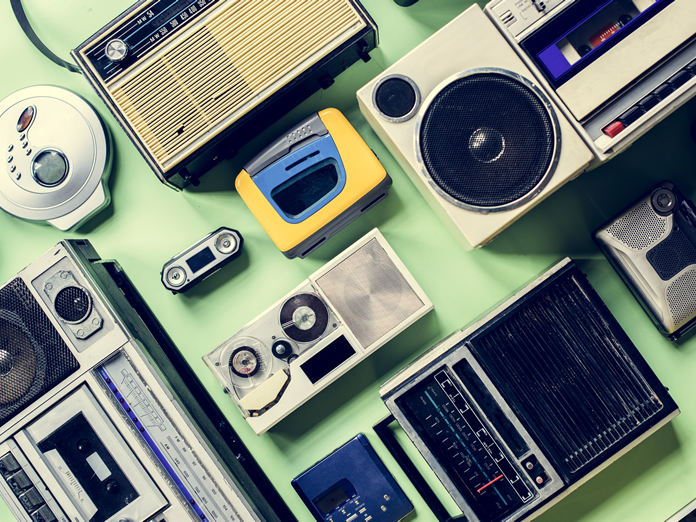 The Canadian Association of Broadcasters (CAB) has submitted its intervention to the CRTC as part of the commission’s review of the commercial radio policy framework, painting a portrait of an industry facing decreasing revenues and accelerated competition for ad dollars and listeners.

According to the submission, the beginning of the pandemic ad slump saw stations experience average monthly revenue declines of 65.5% last April and 67.3% in May, compared to the same period in 2018, with some stations experiencing monthly declines as high as 80%. COVID-19 left private radio revenues $375 million or 26% lower in 2020 than 2019, 21% lower than expected.

“Current projections are that in the 2021 broadcast year, private radio advertising revenues will likely be worse than in 2020,” the submission continues. “In fact, the CAB does not expect the immediate effects of the pandemic to have subsided until 2023. From 2020 to 2023, over $800 million in private radio revenues will have evaporated, never to return.”

The submission notes that radio is also now competing for audiences with online streaming services like Spotify and Apple Music, competing with local digital advertising on an array of platforms, and competing for time and attention with the likes of smartphone apps from TikTok to Candy Crush.

With tuning projected to further decline to an average of 12.4 hours per week by 2024, it’s in the context of that challenging environment that the CAB makes key recommendations that include the relaxation of ownership rules and changes to Cancon requirements, among other measures, to respond to changing business realities.

The CAB’s key recommendations include a reduction of Cancon exhibition requirements from 35% to 25%; making French-language vocal music requirements more flexible; updating the MAPL system to reflect the importance of the Artist (“A”) by awarding two points, and changing the “P” for performance to reflect production by a Canadian; and eliminating all Category 3 music requirements for mainstream stations.

“Unfortunately, music content requirements at these levels are not helping record sales or touring revenues, nor are they helping radio stations build audiences and advertising, or allowing stations to reinvest those revenues into local programming. They are just driving listeners from private radio to unregulated platforms,” states the CAB.

The association argues that the path forward should not be more regulation of private radio, but less. It suggests a framework that relies more on market forces to meet objectives like diversity and local programming and incentives to encourage more support for emerging artists.

The submission says mandated Cancon levels are “out of sync with market reality” and put radio at a competitive disadvantage. According to Statistics Canada data filed by the CAB in the 2006 Radio Review, Canadian recordings only comprised 17% of total sales in 1998 and 16% of total sales of recordings in 2000 and 2003.

“The 35% Cancon level was therefore then twice a reasonable proxy for a market level…a Cancon level of three times the market or more starts to have the opposite effect of what it was intended to accomplish. Instead of promoting and helping Canadians discover music, it turns them away,” states the submission.

The CAB also proposes eliminating band restrictions by allowing AM stations to transition to FM, or be supported by additional FMs, under the same ownership, and permit simulcasting of AM stations on FM.

Another key recommendation calls for a reduction in the overall regulatory burden by eliminating legacy reporting requirements, noting that “there is no plausible scenario in which online undertakings will be required to adhere to the kind of content compliance and reporting requirements that radio operators have now.”