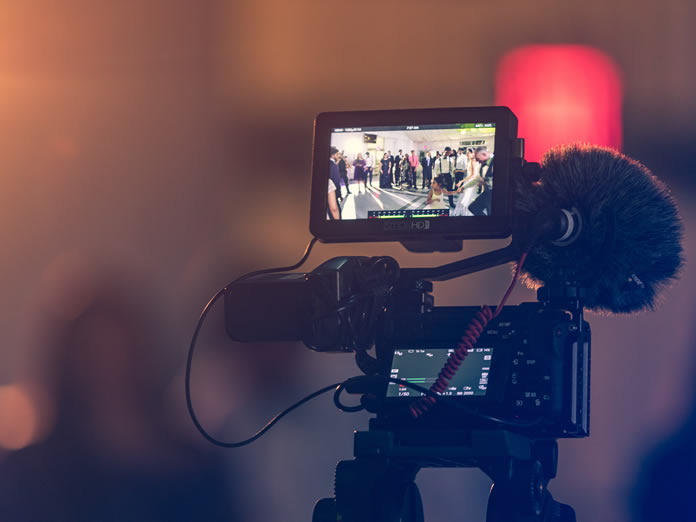 LISTEN: On this special, sponsored edition of Broadcast Dialogue – The Podcast, David Rusch of Audio Broadcast Canada talks to Bob Orban, company founder and director of engineering, on celebrating 50 years of audio processing ingenuity, including 20 U.S. patents and a Scientific and Engineering honour from the Academy of Motion Picture Arts and Sciences. Quebecor has launched a new tool that lets advertisers synchronize their digital advertising activations with the air times of their television commercials automatically. Jean-Sébastien Prénovost, Quebecor’s Director, Data & Programmatic says the tool is in response to media consumption habits with 65% of people using their smartphones while watching television. After seeing a television commercial, Quebecor says two out of five people do online searches related to the advertised product, service or brand. It estimates that combining a television campaign with a digital one can increase unaided brand awareness by 211% and lift ROI by 60%. Automated omnichannel synchronization lets advertisers adjust their banner campaigns by running their digital advertisements on one or more of Quebecor’s 59 websites and apps after their TV commercials have aired. Previously, such omni-channel synchronization had to be done manually and involved a lag of one to two hours between the time the TV commercial aired and the time that the digital ads appeared. 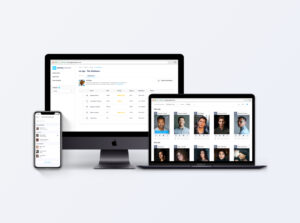 Casting Workbook has introduced a new Virtual Casting Room (VCR) service which has been in development for the past year and is now in a strategic pivot to meet new industry demands. VCR is fully automated and includes everything an actor needs to prepare and show up for their Virtual Audition, including pre-check in to the session in advance, their sides, video directions, information forms with product and scheduling conflicts, the script breakdown as well as role descriptions. Everything is then bundled with their online photos, resumes and demo reels, when available, and sent via a Sharing Platform to the production team to select candidates. 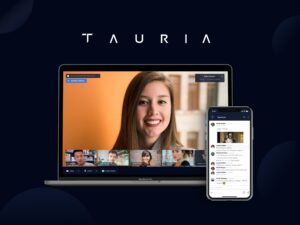 Tauria, a Waterloo-based software encryption company, has launched a secure video conferencing and business suite that offers end-to-end encryption, responding to concerns about security breaches on other video conferencing platforms and user information being sold to third parties. Tauria has the capability to support up to 50 people on video conference calls, while also allowing users to send messages, organize schedules, and share files. During the current pandemic, Tauria has discounted its services to make secure and encrypted communications for businesses more accessible. 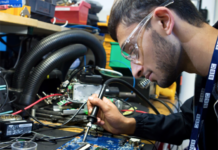 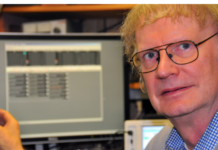 Orban and Ogonowski release new edition of their ‘Gold Book’ for engineers, IT