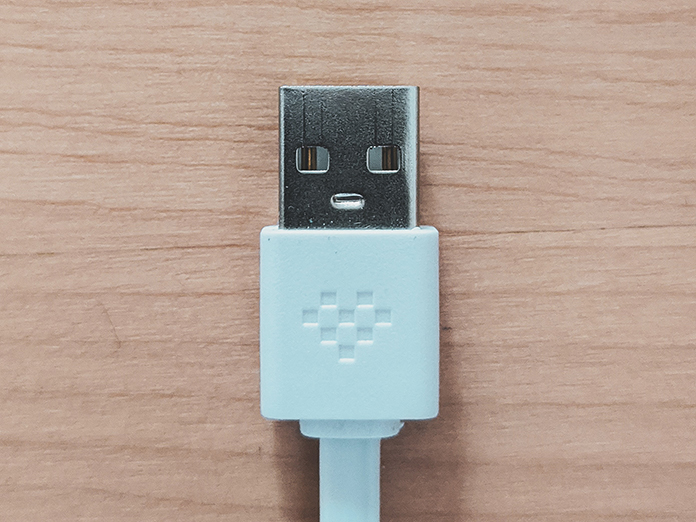 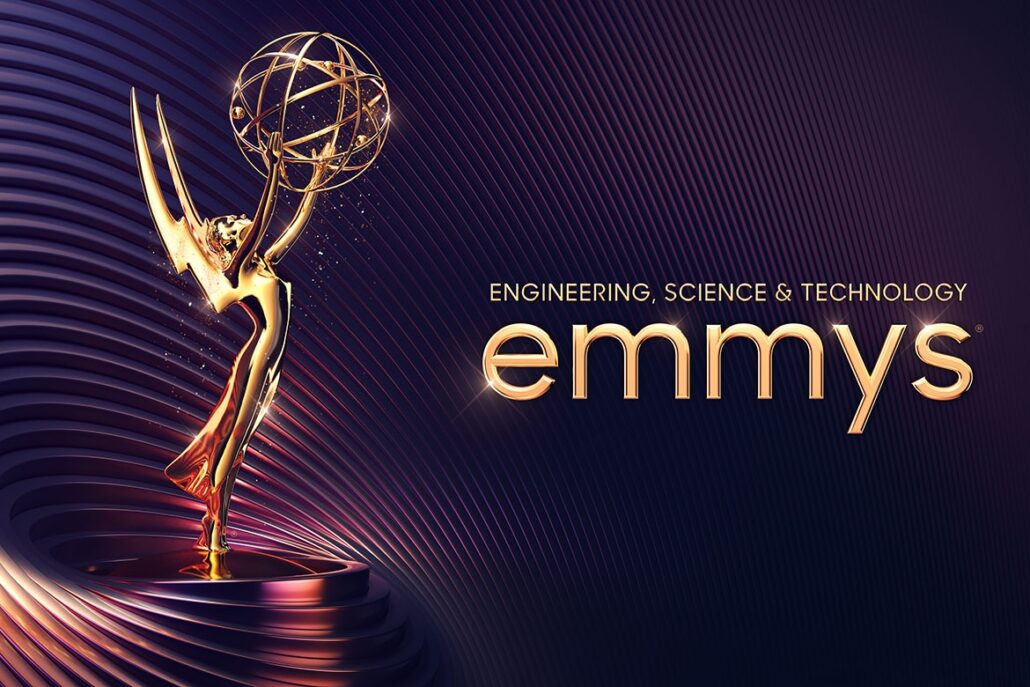 Inovonics is changing ownership as Jim Wood steps down after 50 years and passes the torch to CEO Ben Barber. Wood founded the broadcast equipment provider in 1972 and managed Inovonics until 2006 when he passed day-to-day operations over to Barber, who was elevated to President & CEO in 2012. At age 80, Wood has made the decision to formally retire. Based in Felton, California, Inovonics specializes in high quality audio processors, RDS encoders, AM/FM modulation monitors, and off-air monitoring equipment for AM/FM/HD/RDS/Internet Radio. 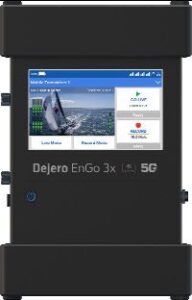 Dejero will introduce its new EnGo 3 and EnGo 3x 5G mobile transmitters with integrated internet gateway at IBC 2022, Sept. 9-13, along with its new WayPoint 3 receiver. The EnGo 3 and EnGo 3x transmitters are designed with brand new RF and 4×4 MIMO antenna architecture, quadrupling the number of antennas per modem and offering wider support of cellular bands used by carriers in the U.S., Canada, Australia, China, Korea, and Latin America. The new WayPoint 3 makes its debut at IBC. It can receive video in resolutions up to 4K UHD and can simultaneously output up to four feeds from the same receiver; two 4K UHD and two HD (or lower resolution), one 4K UHD and three HD (or lower resolution), or four HD (or lower resolution). 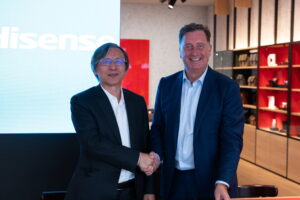 Leica Camera AG is positioning itself more strongly in the Laser TV equipment segment as part of its strategic growth strategy. The company has struck a deal with television manufacturer Hisense to further develop Laser TV for home cinema applications. The aim of the long-term partnership is to combine Hisense’s technologies in the Laser TV segment with Leica’s long-standing expertise in the development and manufacture of high-quality projection lenses to create a future-proof technology platform for short-distance Laser TV. Leica Camera AG will present its first own Laser TV, Leica Cine 1, at IFA (Sept. 2-6) in Berlin. 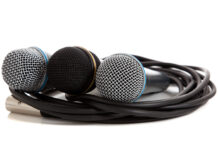 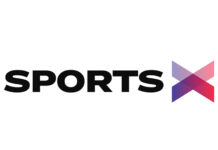 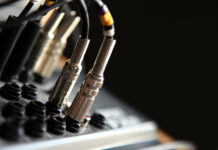