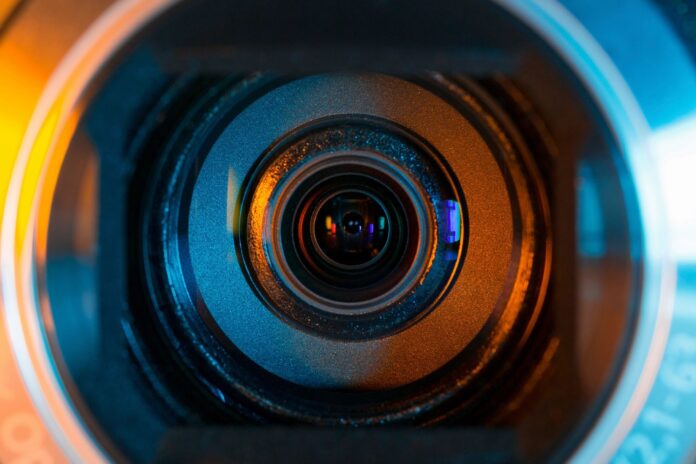 The Canadian Association of Broadcasters (CAB), Canadian Media Producers Association (CMPA), ACTRA (Alliance of Canadian Cinema, Television and Radio Artists), the Directors Guild of Canada (DGC), and the Writers Guild of Canada (WGC) are among 30 signatories to a letter running as a full-page ad in The Hill Times, Toronto Star and Le Journal de Montréal urging swift passage of Bill C-10. 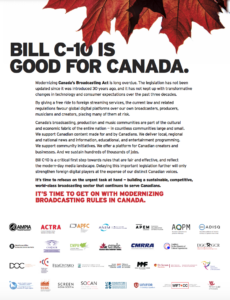 The appeal comes as the Liberals moved to limit committee study of the Bill on Monday, which passed 181-147 with support from the Bloc Quebecois. The rare tactic to shut down committee work – that would have seen the bill amended clause-by-clause – hasn’t been used in two decades and comes amid ongoing concerns about Bill C-10’s freedom of speech implications following removal of a clause that exempted user-generated social media content from its purview.

The Bloc has been supporting time limits in order to see Bill C-10 make its through the House of Commons prior to the summer recess.

Canadian Heritage Min. Steven Guilbeault has also suggested that delaying passage is costing the Canadian production sector as much as $16 million a week in funding.

The organizations say failing to modernize the Broadcasting Act risks putting the broadcasting and production sectors in jeopardy as the current legislation doesn’t reflect the transformative change in consumer behaviour over the past three decades.

“By giving a free ride to foreign streaming services, the current law and related regulations favour global digital platforms over our own broadcasters, producers, musicians and creators, placing many of them at risk,” states the letter. “Canada’s broadcasting, production and music communities are part of the cultural and economic fabric of the entire nation — in countless communities large and small…Bill C-10 is a critical first step towards rules that are fair and effective, and reflect the modern-day media landscape. Delaying this important legislation further will only strengthen foreign digital players at the expense of our distinct Canadian voices.”