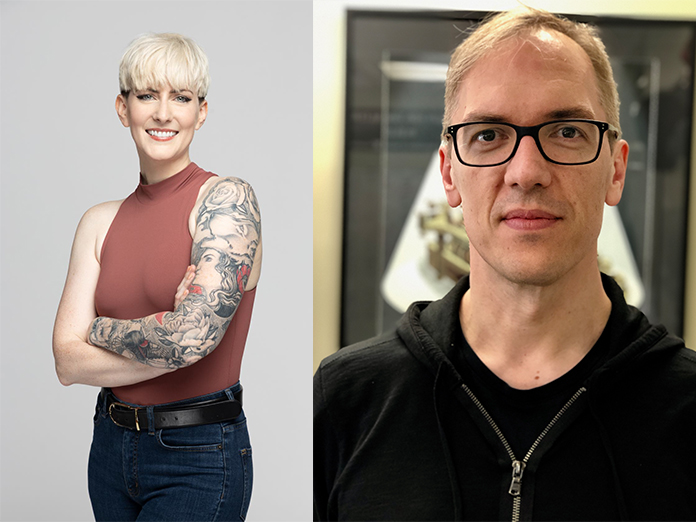 Arguably one of the biggest radio stunts of the last decade happened earlier this summer with the launch of Rogers Sports & Media’s SONiC RADiO format in Metro Vancouver.

A stunt that saw Rage Against The Machine’s polarizing track Killing in the Name enable the transition from the former KiSS format. In the 30-hour space between, the ensuing theories about why went viral, covered by outlets from Esquire, Rolling Stone, and CBS, to The Guardian and The Daily Mail.

On this episode of Broadcast Dialogue – The Podcast, alt rock radio veterans Christian  Hall, SONiC RADiO’s Content Director and the National Content Director for JACK FM, and Angela Valiant, the host of the SONiC Vancouver morning show, take us behind the scenes of the launch. We also get into the nuances of alt rock programming, algorithm fatigue, and why Hall believes Vancouver just became the most exciting radio market in the country.