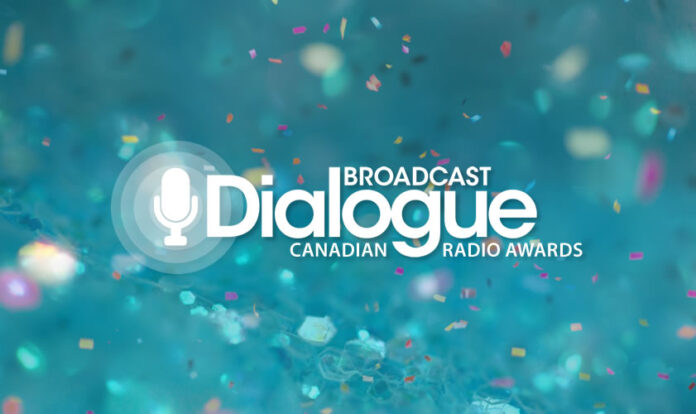 Broadcast Dialogue has announced the winners of the inaugural Canadian Radio Awards, which we’ve dubbed “The Howards” after our publisher emeritus Howard Christensen.

When Howard, a radio veteran and one of the original Broadcast News anchors, founded Broadcast Dialogue in 1992, he saw a need for both timely delivery of Canadian broadcast industry news, but also recognized the importance of creating a sense of community.

The Howards, founded in a particularly challenging year for radio, honour that legacy.

Howard, who served as one of this year’s jury members, told us “I heard outstanding sound from the smallest of markets to the largest.”

We hope you hear the same thing as we recognize the efforts of stations and their teams in an especially challenging year.

Find the complete winners list below. To hear the winning audio submissions and read more about our jury, visit CanadianRadioAwards.com.

Station Of The Year

Recognizing overall excellence in radio broadcasting, this award goes to a local station demonstrating its ability to impact and engage with its target audience; including but not limited to personality strength, client effectiveness, community involvement, promotions and marketing, as well as creativity and innovation. Program Director Of The Year

Awarded to a Program Director who demonstrates leadership, while promoting positive workplace culture, creativity, and the conception of unique programming that engages the station’s target audience. PD of the Year nominees may also be judged on community involvement, innovation, talent development, and efforts to promote the station’s identity and core values. 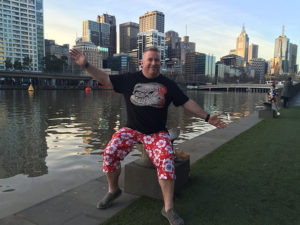 Music Director of the Year

The Music Director of the Year honour reflects excellence in tastemaking in the curation of station playlists. Nominees will be judged on their demonstrated ability to assess what will resonate with listeners, including the addition/discovery of new releases and new local talent if applicable to station format. Nominees may also be judged on conception of music-related station contests, giveaways, and other initiatives.

Awarded to an individual or on-air team who display an outstanding ability to engage, inform and entertain their target audience, judged on originality, presentation, and co-host synergy, as well as community involvement and ability to convey station brand and identity.

Awarded to an individual or on-air team who display an outstanding ability to engage, inform and entertain their audience, judged on originality, presentation, and co-host synergy, as well as credibility, relevance, and ability to approach complex topics with clarity and balance.

Awarded to an individual who demonstrates excellence in their ability to present news with clarity and credibility, including but not limited to live, breaking news, special events, and continuing coverage.  Nominees will be judged on presentation, creativity, ingenuity, and demonstrated ability to respond and pivot to bring emerging stories to air.

Awarded to the producer, and on-air personality or team, who demonstrate creativity and originality in their approach to transitioning/re-imagining their radio broadcast for a podcast audience.

Runner-up:
Outbreak: The Fact and Fiction of the Coronavirus, Newstalk 1010, Bell Media, Toronto 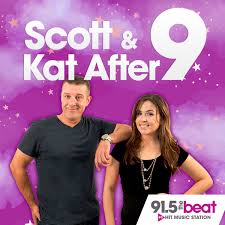 Awarded to a station for excellence in contesting or station promotion. Nominations will be judged on audience engagement, creativity, programming integration, production value and on-air execution.

Awarded to a station that demonstrates excellence in executing a local sales campaign or promotion for a client, demonstrating creativity, target audience engagement, and results. 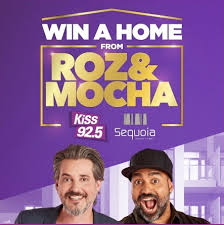 Recognizing creative and technical excellence in commercial production, consisting of either an individual spot or client campaign.

Recognizing creative and technical excellence in station i.d. imaging. Entry may be for a single station or network brand. 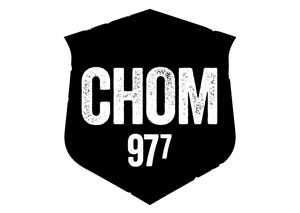 Awarded to an individual or station engineering/IT team that demonstrates excellence in technical problem-solving. Nominees are judged on their ability to navigate technical challenges, whether individual events or as part of a station build, transition or ongoing project, as well as ingenuity, knowledge, and adaptability. Awarded to a station that demonstrates creativity, engagement, and impact in the execution of a community service initiative. Nominees will be judged on programming integration, station creative and production values, and on-air and street team execution. 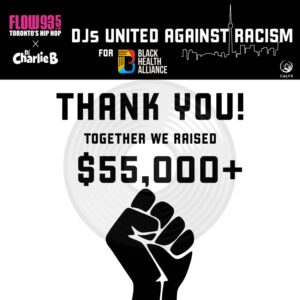