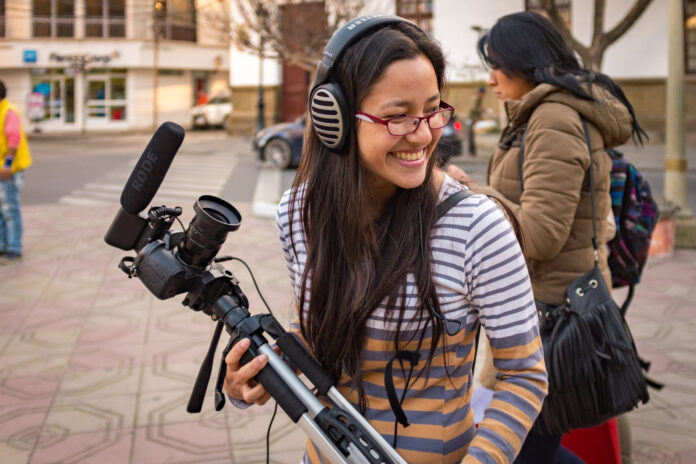 BIPOC representation remains low among publicly-funded documentary production in Canada and despite initiatives to earmark funding, an industry-wide system of data collection, monitoring and reporting still does not exist, according to an analysis undertaken by the DOC Institute.

Funded by Ontario Creates, Nordicity was engaged to analyze three years of funding awarded to Black, Indigenous, and People of Colour (BIPOC) documentary creators in the Canadian film and television industry with an eye to gauging how successful BIPOC creators are at securing funding compared to non-BIPOC applicants.

The analysis, which included Telefilm Canada, Canada Media Fund (CMF), National Film Board (NFB), and TVO, found that right now tracking of such data is inconsistent across the industry. CBC declined to participate in the study citing limited resources. The analysis also included a survey of documentary creators.

Of the participating funders, TVO is the only one that collects data on BIPOC creators. It showed a decline in the number of BIPOC creatives supported between 2017 and 2020 with anecdotal evidence suggesting representation is low across the industry. Based on the limited data Nordicity was able to collect, less than one-fifth of documentary creators supported identify as Indigenous with funding provided to Indigenous works higher in documentary production (16%) than in the broader film and television industry (less than 1% based on research conducted by Nordicity and the Racial Equity Media Collective).

Nordicity also found there is no data collected on the distribution of tax credits which make up a large portion of funding to the industry and 27% of total documentary production funding specifically.

Among the barriers cited were a lack of time and resources, lack of access to operating funding, difficulty navigating grant application language, and a lack of acknowledgement or awareness of applicants’ culture in public funding models.