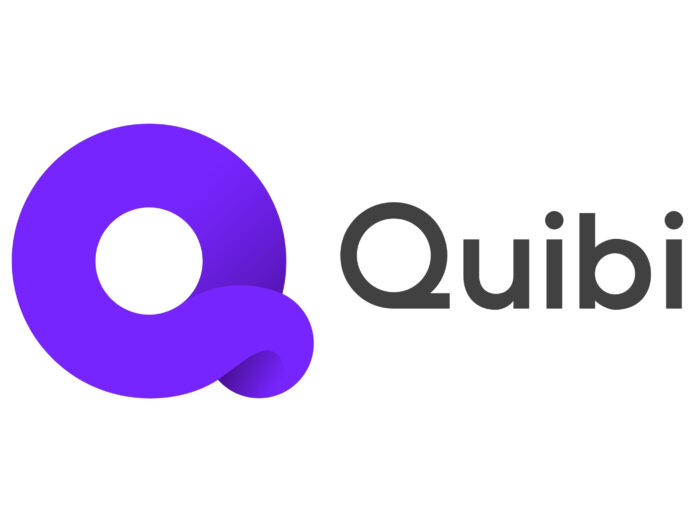 Bell Media says production is continuing on its Quibi shows as it discusses “next steps” following Wednesday’s announcement that the short-form mobile video platform is winding down after just six months.

Bell announced it had signed on as a Quibi media partner in March as the platform’s exclusive Canadian news and sports provider. Sports AM By TSN and Newsday and Newsnight by CTV News were featured under the platform’s “Daily Essentials” offering.

“We’re in touch with Quibi management and discussing next steps,” said Rob Duffy, Manager, Communications for CTV News, TSN and Bell Media Sports, in an email to Broadcast Dialogue. “At this time, SPORTS AM BY TSN and NEWSDAY BY CTV NEWS and NEWSNIGHT BY CTV NEWS are continuing production. There are no further updates at this time.”

In an open letter posted to Medium on Wednesday, Quibi founder Jeffrey Katzenberg and CEO Meg Whitman revealed the company was shutting down and looking for buyers for both its technology and content assets. Katzenberg and Whitman said the failure of the platform was “was not for lack of trying; we’ve considered and exhausted every option available to us.”

“Our goal when we launched Quibi was to create a new category of short-form entertainment for mobile devices,” they continued. “Although the circumstances were not right for Quibi to succeed as a standalone company, our team achieved much of what we set out to accomplish, and we are tremendously proud of the award-winning and innovative work that we have produced, both in terms of original content and the underlying technology platform. Over the coming months we will be working hard to find buyers for these valuable assets who can leverage them to their full potential.”

Raising $1.75 billion ahead of its April launch, the announcement indicates that cash will be returned to shareholders. Disney, NBCUniversal and WarnerMedia were among the platform’s investors.