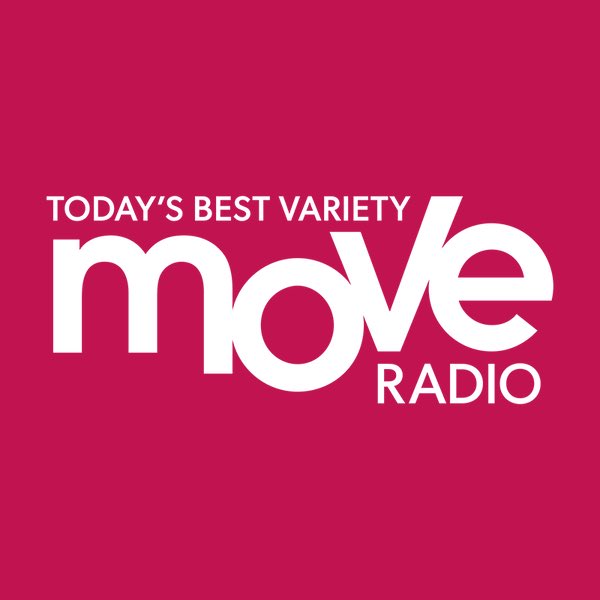 Bell Media has rebranded 10 of its iHeartRadio Canada stations, adding MOVE Radio to its lineup of national radio brands.

The stations making the branding flip to the Adult Contemporary/Hot AC format include:

The music you love has a new home! MAJIC 100 is now MOVE 100! Playing today’s best variety and all your favourites to keep you moving through the day! pic.twitter.com/w5snvuzww4

Each station will retain a local morning show. Beginning Monday, Jan. 4, Nat & Drew return to mornings in Vancouver; Stephen Keppler moves from drive to mornings in Kelowna, while Kyle Stewart makes the same move in Penticton. Also returning are MOVE Mornings with Stuntman Stu, Angie & Janel in Ottawa; The Bruce Wylie Show in Brockville; Mornings with Crash & Sarah Betts in Fredericton; Reid & Ben in the Morning in Niagara; and Brian & Angela in the Morning in Peterborough. Move 100 Halifax has yet to reveal the personalities attached to its new morning show after releasing two of the three C100 a.m. hosts in November.

For most of the stations under the MOVE umbrella, middays will be voicetracked from adjacent markets. In Ottawa, Halifax, Fredericton, and Peterborough for example – some of the stations that have revealed their on-air lineups – CHUM 104.5 Toronto personality Ashley Greco will helm middays.

Trinette Atkinson, who most recently was serving as drive host on sister station Pure Country 99 in afternoons, moves into the drive time slot on Move 98.3 Kingston. In Ottawa, former midday host Katharine Dines moves into drive, while K8 Milton hosts afternoons in Halifax, Amy Adams in Fredericton, Wendy Wright in Brockville, and Jordan Downer in Peterborough.

Ryan Seacrest’s syndicated show will air across the MOVE brand evenings with Seacrest to also host an exclusive “MOVE Radio AT40” countdown on weekends.

“With MOVE Radio, our adult contemporary stations will benefit from the scale of a national brand, while maintaining a local focus in their respective markets,” said Rob Farina, Head of Radio Content, Strategy, and iHeartRadio, in a release. “We look forward to bringing MOVE energy to local communities across Canada.”

In November, Bell Media also moved to scale up its Virgin Radio and Pure Country brands, flipping 89X (CIMX-FM) and 93.9 The River (CIDR-FM) in Windsor, among other stations.