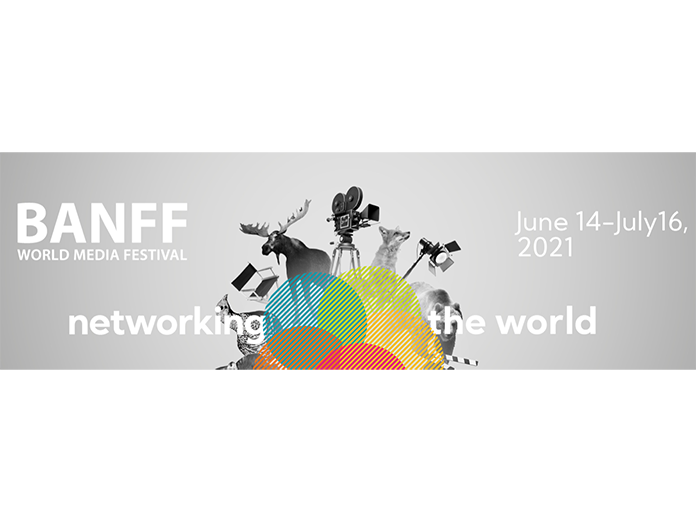 The Banff World Media Festival (BANFF) has announced plans for this year’s upcoming virtual edition, set for June 14-16, that will be held via a new “bespoke” online platform.

BANFF has invested in a brand new virtual industry and event hub ahead of the 42nd annual conference, designed specifically for the entertainment business. The festival says the platform will allow the event to feature “exponentially more formats to connect participants with each other one on one and in groups.”

“Great content and successful business ventures are fueled by meaningful personal connections. BANFF has always been about bringing people together, and this year’s Festival will do that on a grand virtual scale,” said Jenn Kuzmyk, Executive Director, Banff World Media Festival, in a release. “We believe our industry must recognize and act on its role in the movements for social, political, and environmental progress. This year’s Festival content will continue to drive conversation and action, highlighting the power that the entertainment industry has to change minds, change policy, and create opportunities for those who have historically been underrepresented.”

From June 14-18, BANFF will host Marketplace Week where participants will be able to meet, screen, pitch and socialize via scheduled meetings in “virtual Pavilions” or their own customized private video conferencing room. The Rockie Awards International Program Competition will announce its winners June 15, while BANFF’s signature Summit Series keynotes featuring high level industry panels, networking, and other events will also be scheduled during the week. The new platform features integrated messaging and scheduling tools aimed at streamlining the virtual meeting/pitching experience.

The festival will continue online between June 21 and July 16, premiering a curated series of panel discussions, celebrity Master Classes, In Conversations, and additional programming and networking opportunities. BANFF Marketplace pass holders will also have access to exclusive meeting opportunities including Speed Meetings, 30 Minutes With buyer mandates, and group sessions offering access to showrunners, directors and senior executives from networks, streaming and media companies from around the globe.

Registration is open at banffmediafestival.com