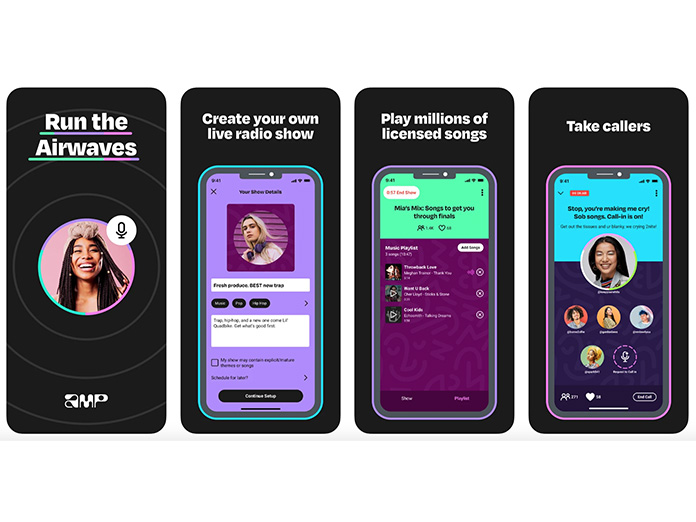 Amazon has launched a new app in Beta that enables creators to share live radio shows, play licensed music from a library of millions of tracks, and take live callers.

A new take on social audio, Amp – which is available right now to a limited number of American iPhone users via a waitlist – was unveiled this week with a small group of creator shows headlined by syndicated radio personality Zach Sang; Southern California radio icon Kat Corbett, host of the long-running Locals Only on KROQ Los Angeles; B-EATS with Samuel Akainyah, a show exploring the intersection of culture, food and music; CRIOYO Radio hosted by Latin musician Daniel Bazan Jr.; Man vs. Radio with Christian James Hand (formerly of KLOS Los Angeles); and Graham in the Mornings, featuring The Bachelorette Season 4 contestant turned country radio and podcast host Graham Bunn.

The Amp music library enables users to add songs to their shows anytime during set up or while live by navigating a “Playlist” tab, however including music from outside the library is prohibited to only those that hold the rights required to share that music on Amp. 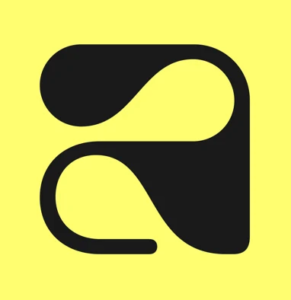 Livestreaming or recording content that includes music or other materials from the Amp music library is restricted outside of Amp. Playing and/or mixing pre-recorded music tracks is also discouraged. Additionally, the Amp music library has specific restrictions including not enabling play of more than two songs from the same album or more than three songs from the same artist in any three-hour period. It also won’t let hosts repeat a song more than one time in any three-hour period and restricts play of a full song until a creator has at least one listener. Shows can also not substantially consist of song requests from listeners.

Other app rules include not revealing a playlist in advance of a show or even announcing a song until just before it is played.

In a Q&A with John Ciancutti, Vice President of Amp, on the Amazon blog, the former Google Director of Product Management and Netflix Engineering VP, said the app infuses what listeners love about radio with what’s made possible by today’s technology.

“People are looking for an evolution in how they discover and share music; Amp is reinventing how fans can go deeper into the experience of live audio, while giving the millions of people creating and sharing playlists today a new way to turn their love of music into live shows,” said Ciancutti.”

Ciancutti said Amp brings music culture and digital music together allowing creators to build their own radio shows outside the need for satellite towers or recording studios and licensing deals.

“When I was a kid, radio was really different from how it is today. DJs were local to their markets. I used to move back and forth from San Francisco to Miami between parents, and radio sounded completely different in each city. Not the music, but the sound, everything. DJs would play local music and emerging artists, they were kingmakers, and they drove local music culture. I felt a connection to those DJs. Of course, they didn’t know who I was; I was just one of their listeners. But with Amp, that relationship can go both ways. I’m excited for Amp to bring that opportunity to listeners,” said Ciancutti. “This beta launch allows us to create that opportunity. It’s not easy to build a brand-new community of creators from scratch, which is why we are so excited to have so many big names joining us on this development process.”