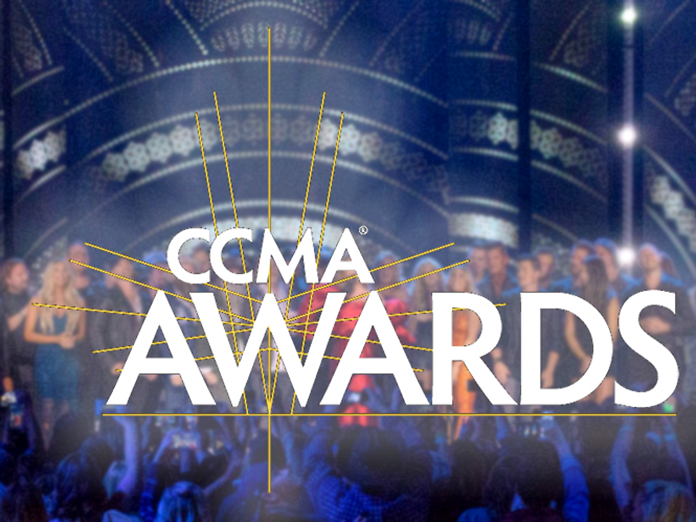 Amanda Kingsland, Country 101.1 (CKBY-FM) Ottawa Program Director and the National Music Director for Rogers Sports & Media’s Country stations, took the Music Director of the Year (Large Market) prize for the fifth year in a row, while Shilo Bellis of Stingray’s New Country 96.9 (CJXL-FM) Moncton won in the Medium/Small Market category. Bellis unseats Paul Ferguson of Cool 100 (CHCQ-FM) Belleville, ON, who had been on a six-year winning streak.

Ben Knechtel, who was behind videos from Dean Brody and The Reklaws (Can’t Help Myself), Jade Eagleson (Count The Ways), and Chad Brownlee (The Way You Roll), among others, won Video Director of the Year.

Country Festival, Fair or Exhibition of the Year
Boots and Hearts Music Festival — Oro-Medonte, ON

Country Music Program or Special of the Year
Canada Together: In Concert — Corus Entertainment

Recording Studio of the Year
Noble Street Studios — Toronto, ON

Record Producer(s) of the Year
Scott Moffatt
Album: What You See Is What You Get
(Artist: Luke Combs)

Retailer of the Year
Apple Music

Interactive Artist or Group of the Year
Lindsay Ell

Roots Album of the Year
Everbound — The Washboard Union