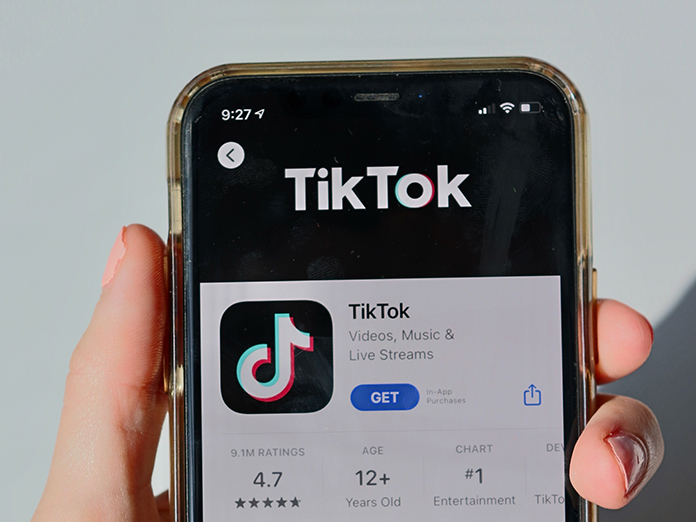 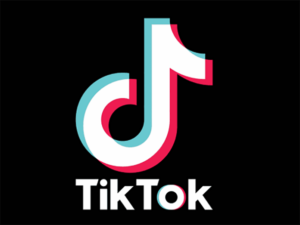 The Canadian Musical Reproduction Rights Agency (CMRRA) and TikTok have reached an agreement for the collection of digital mechanical royalties in Canada. The new deal also accounts for TikTok’s past use of musical works. The announcement delivers a new revenue stream for music publishers and self-published songwriters ahead of next month’s launch of Bell Media’s revival of the MuchMusic brand on TikTok.

Twitter has unveiled new features that allow creators to apply to monetize Spaces conversations. Ticketed Spaces allows creators to set a ticket price between $1 and $999 and invite a set number of attendees. Spaces has also enabled in-app push notifications sent directly to devices and Home Timelines. Additionally, Twitter has introduced Super Follows, which allows creators to customize bonus content and interactions for a monthly fee.

Media Central Corporation has entered into an agreement with Creator News, a software platform that acts as a global aggregator of arts, culture and entertainment content. It will see Media Central properties like The Georgia Straight, NOW Magazine, CannCentral.com and eCentralSports.com license content to the platform. Media Central had initially proposed to develop Creator News as a wholly-owned subsidiary, along with Creator Stack, as part of its product and service offerings, however a company release says given “limited resources, it was subsequently determined that it would be more advantageous for shareholders” if the “Creator Companies” were developed and fully-funded by third parties, and for Media Central to then license use of the respective platforms and content. 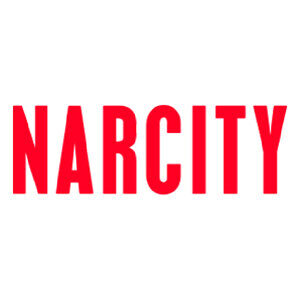 Narcity Media is expanding its video offerings with Narcity TV. Among the series on offer are QnA, which gets up close and personal with an emerging Canadian artist, creative or trendsetter at the forefront of youth culture; Take3, which breaks down funny and engaging viral moments from Narcity and beyond; Then & Now, a Toronto history series hosted by Morgan Cameron Ross that peels back the layers of the city’s past; and Good Bites, where hosts Alex Melki and Mahlet “Mahi” Yordanos try the hottest spots for foodies in Montreal and Toronto. 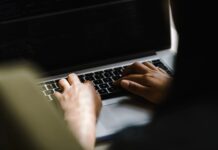