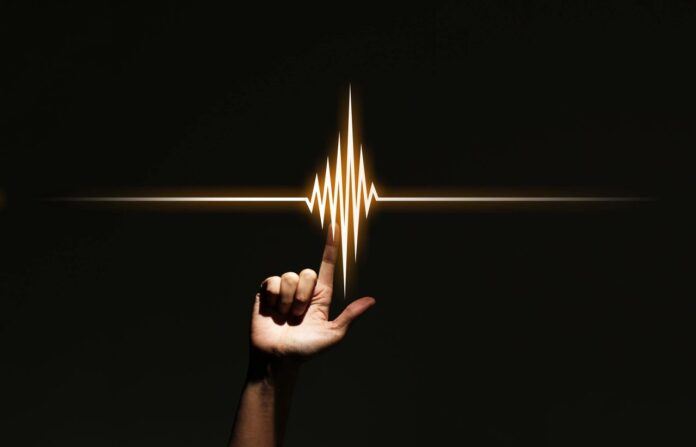 It’s time for a measure of the future. In recent times, radio measurement has faced a few challenges.

First we lost the Fall 2020 book for diary markets. In addition, the Spring 2021 RTS release was effectively cancelled given that there was no specific market data included. Next came the announcement that, starting with Spring 2021, the number of measured diary markets was reduced to 22, leaving scores of important markets out in the cold.

Now for the good news. Radio Connects spearheaded an initiative examining alternative measurement options. The winner is Microtherapy, developer of the excellent Radius software. It has been in the works for some time but on August 11, with the support of affected broadcasters, radioCount, the new sister company of Microtherapy, announced the launch of their new radio audience measurement service for Canada. Starting this September, they will begin measuring 22 markets across the country with a Fall 2021 survey release available in late November. The rescued mid-sized to smaller markets are:

As to why the remaining discontinued markets were not included, it is simply a question of smaller market size, affordability and the desire of the station owners. Still, this is a major development that bodes well for buyers, advertisers and broadcasters. The only downside is the fact that the release will not have as much qualitative information as we were used to. Still, the future is starting to look much brighter for radio measurement. The new information will be available in both Radius and Lens software. So, you are covered no matter how you access the data. The obvious question is whether the other diary markets, given recent difficulties, will eventually be moved to the radioCount platform.

We have no idea, but stay tuned. The key is, in part, how successful the new release is and how it will be received in general.

After a year and a half of Covid and the damage it has done to radio revenues, it is extremely heartening to have something positive to report to those of us who are passionate about radio.

We have a measure of the future and things are starting to look better.