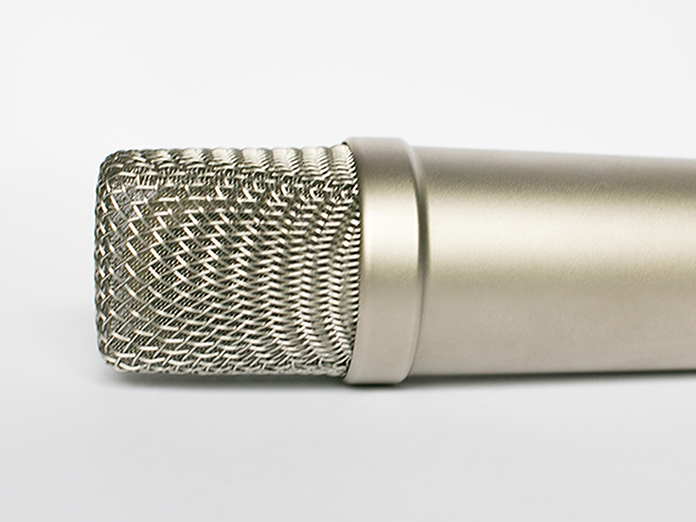 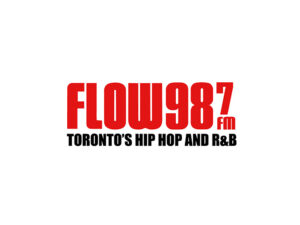 G98.7 (CKFG-FM) Toronto is getting a rebrand, moving forward as the “All New” Flow 98.7 as Stingray relinquishes the heritage, urban hip hop format to make way for the introduction of a new, yet-to-be announced station in the city. As the 93.5 frequency relaunches Monday, Feb. 14 under a new brand, G98.7 will become the “All New” Flow 98.7 as CKFG-FM, which has served the GTA’s Caribbean and African communities since 2011, transitions to a more urban format. Flow 93.5 launched in 2001 after a hard-fought, decade-long campaign by Milestone Radio for a radio licence to serve Black listeners. Gary Gunter, General Manager of Flow 98.7, who has worked with urban and hip hop stations in markets like Detroit, Chicago and Baltimore, says he’s approaching the rebrand with the legacies of both stations top-of-mind. Gunter, who joined G98.7 in September following the station’s sale to CINA Radio Group, owned by multicultural broadcaster Neeti P. Ray, acknowledges it will be a “high-wire act” initially, trying to satisfy both audiences, but also presents an opportunity to cement a foothold with advertisers looking to reach the Black community. Read our interview with Gunter here. Ahead of Stingray’s introduction of a new format to the market, Peter Kash and Linx were among the personalities confirming their departure from the company Wednesday.

Billie Jo Ross and Candice Kaye are helming the first all-female morning show in the Calgary market as Rogers Sports & Media’s CHFM rebranded to Star 95.9 Monday morning and a brighter, more upbeat Adult Contemporary playlist. Billie Jo and Candice joined Broadcast Dialogue – The Podcast, along with Star 95.9 Content Director Julisa Ly to talk about putting another crack in the glass ceiling, the evolving Calgary radio market and more. Listen on your favourite podcast app or here:

Hey #Toronto my sweet sweet friends @KevinLimOnAir & @Sonia_Sidhu have officially made it to the 6ix!! They’re hilarious and you can catch them on @KiSS925 Sundays 9a-Noon 💜💜 We’re now on TWO stations together and I couldn’t be happier 💜 pic.twitter.com/1qJG6iPwyE 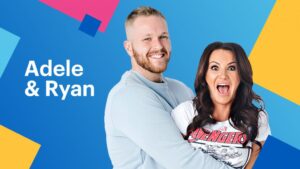 The National Campus and Community Radio Association (NCRA/ANREC) has released its Future Of Broadcasting and Music report. The report, aimed at closing the gap between the music and broadcasting industries, was prompted by the NCRA/ANREC receiving complaints highlighting the disconnect between the two. Among its recommendations are that all songs should be available in 44.1 kHz, 16bit Wav, and/or 320mp3; include metadata (when possible); and adopt uniform labelling. The report concludes that faced with capacity and financial constraints, the music industry, broadcast industry, and NCRA/ANREC will need to come together to apply for new funding sources if they hope to break away from current challenges.

Rumble, the Toronto-headquartered video hosting platform, has offered Joe Rogan $100 million to break from Spotify and join their platform. In an open letter, CEO Chris Pavlovski extended a four-year offer to make the Joe Rogan Experience a Rumble exclusive. In the meantime, Signal Hill Insights has undertaken research on audience attitudes toward the latest controversy finding that battle lines are drawn based on listenership to JRE.
“Opinions among Canadian podcast listeners are strongly tied to whether someone is a listener to The Joe Rogan Experience, with the controversy reinforcing each side’s convictions about the podcast.” Jeff Vidler will join Broadcast Dialogue – The Podcast this week to share some of those insights as well as findings from the most recent Canadian Podcast Listener survey. 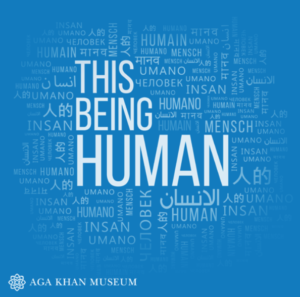 This Being Human, the Aga Khan Museum’s interview podcast, returns for a second season on Feb. 22 in partnership with TVO, as it looks to expand its reach following the success of the first season. Season 2 will feature 21 new episodes and a lineup of guests with distinctive insights on Muslim art, culture, history and society, including Canadian-born NASA systems engineer Farah Alibay; Zarqa Nawaz, creator of CBC’s Little Mosque on the Prairie and author of forthcoming novel Jameela Green Ruins Everything; and Mark Gonzales, a futurist, Kennedy Center fellow, and author of the award-winning children’s book Yo Soy Muslim. This Being Human is hosted by journalist, educator and cultural organizer Abdul-Rehman Malik, an Associate Research Scholar at the Yale Divinity School and Program Coordinator at Yale University’s Council on Middle East Studies.

LISTEN: Julie Adam, President of Rogers Sports & Media, joins Matt Cundill on the Sound Off Podcast to talk about her new book “Imperfectly Kind” and how her pandemic experience led her to write. They also talk about identifying who your competition is and the benefits of embracing them. Listen on your favourite podcast app or here: