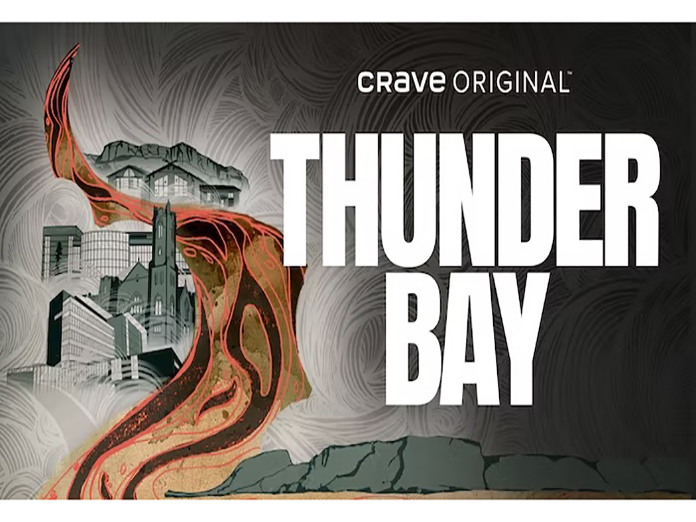 Crave has announced a premiere date for eagerly-anticipated investigative series Thunder Bay, based on the Canadaland podcast of the same name.

The four-part docuseries will launch on the streamer Friday, Feb. 17, available to audiences in both English and French.

The series is produced, written, and co-directed by Anishinaabe journalist Ryan McMahon. Like the podcast, which debuted in 2018, the docuseries follows McMahon as he attempts to uncover the truth behind the deaths of a number of Indigenous people in the northwestern Ontario city, exploring its problematic history with systemic racism, hate crimes, and questionable policing culture. 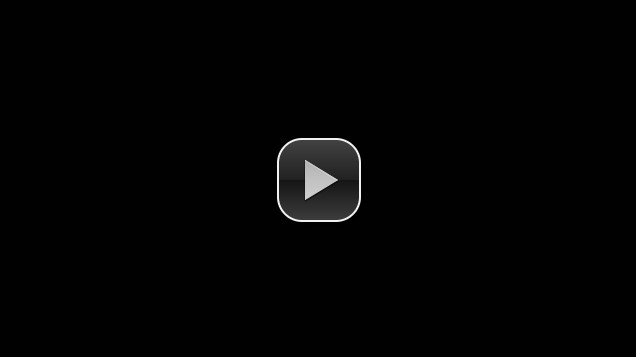 “Following the podcast, I was left with more questions than answers and felt I needed to explore this city’s corruption even further. I’m grateful to the team at eOne and CRAVE who gave me the time and space to follow this story through all its twists and turns, and bring it to new audiences as a docuseries,” said McMahon, in a Bell Media release.

The project was co-produced by Miranda de Pencier’s Northwood Entertainment.

Canadland true crime series Cool Mules, which took listeners inside the international cocaine-smuggling ring operating within VICE Media, is also in development for television. The digital media producer signed a deal in 2021 with California-based Storied Media Group (SMG) to market its journalism IP to film and television producers globally.