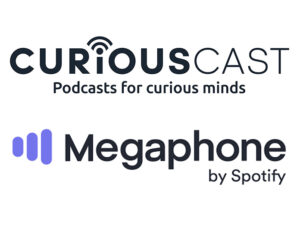 Corus Entertainment’s Curiouscast podcast network has announced it will be joining Megaphone, Spotify’s enterprise podcasting platform, to host its podcast slate. In addition to hosting Curiouscast podcasts on the Megaphone platform, Spotify will have access to select Curiouscast inventory to monetize via the Spotify Audience Network, an audio-first advertising marketplace that connects advertisers with listeners across a broad range of content. According to Corus, Megaphone podcast publishers who have opted in to the Spotify Audience Network have seen “meaningful improvement” in their ability to monetize. Read more here. 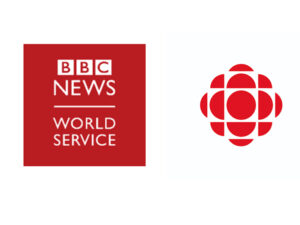 BBC and CBC/Radio-Canada have announced the joint commissioning of three new original podcasts from BBC World Service and CBC Podcasts. An extension of a commitment to collaboration announced by the two public broadcasters in 2019, the new commissions include an exploration of the Bre-X Minerals scandal; a global catfishing scheme; and a look at how Charlie Chaplin became the focus of a decades-long FBI campaign to root out communism in Hollywood, hosted by the actor’s granddaughter, Oona Chaplin. In production now, the three podcasts are set for release late this year and in 2023. Read more here.

Seneca College is introducing two new microcredentials in Accessible Podcasting, designed to help podcasters understand how to make their work accessible. Developed in conjunction with the CNIB Foundation and the Canadian Hard of Hearing Association, and funded by the Broadcasting Accessibility Fund, the program includes two microcredential courses: Pre-Production and Production. Among the first offerings of its kind in Canada, the microcredentials will teach students how to plan, produce and deliver a podcast through the lens of the disability community to make their podcasts more accessible to users, and how to respectfully include and represent members of the disability community in podcast content. The courses will also help students with accessibility requirements create their own podcasts, through the use of software and accessible production techniques. Read more here. 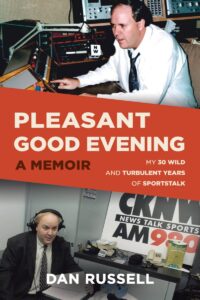 Dan Russell, the longtime host of Sportstalk on Vancouver stations CJOR AM 600, CKWX, Rock 101 (CFMI-FM), and 980 CKNW Vancouver, has published Pleasant Good Evening – A Memoir. It details the veteran host’s run with the sports call-in show from 1984 to 2014, promising many behind-the-scenes stories. 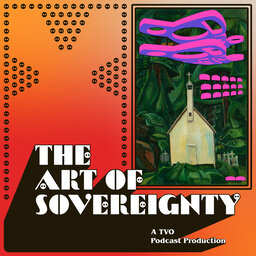 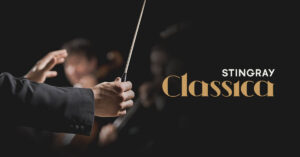 Stingray Classica has launched on Libby, the app built for readers to discover and enjoy digital content from their local library. Users around the globe can now access content from Stingray Classica, one of the new Libby “Extras” services available to those with a valid library card, will bring users excerpts of orchestral performances, operas, and ballets. Powered by OverDrive, the digital reading platform for libraries and schools worldwide, Libby is available through approximately 90% of public libraries in North America, as well as hundreds of college and university libraries.

LISTEN: During the last few years in media and marketing, many workers in their fifties found themselves unemployed as the pandemic took hold and they were among the first packaged out. NABS is now re-offering its course for those at midlife wondering what to do next, based on Julia Moulden’s book, RIPE: Rich, Rewarding Work After 50. We welcome Julia to Broadcast Dialogue – The Podcast to talk about discovering passion, purpose and possibility at midlife. Listen on your favourite podcast app or here: