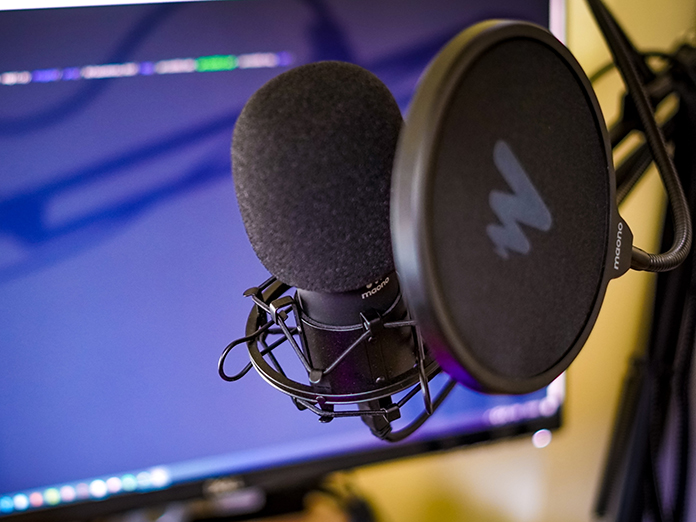 CKJS Winnipeg, the Evanov Communications-owned ethnic station, has begun testing for its conversion from 810 AM to 92.7 FM. Once testing is completed, the station will simulcast for the allowed three-month period. Evanov says there will be no over-the-air change as the station will continue to direct programming to at least 19 cultural groups in 16 different languages. CKJS on FM will have its transmitter on a brand-new broadcast tower, built and owned by ECI. In a company announcement, President and CEO Paul Evanov called the station “an integral part” of the company’s Winnipeg cluster which includes CHWE-FM and CFJL-FM, demonstrated by its pandemic investment in the market. One of 16 radio stations operated by Evanov, CKJS was originally founded in 1974 by Casimir Stanczykowski, who was also behind Montreal multicultural station CFMB. Subsequent to its initial ownership, CKJS was operated by Newcap Broadcasting from 2006-11, prior to its acquisition by Evanov. 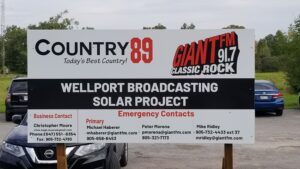 Giant FM (CIXL-FM) and Country 89 (CKYY-FM) Welland, ON are going solar. The Wellport Broadcasting stations are installing solar panels in an effort to cut down on greenhouse gas emissions. With installation set to be completed by month’s end, the stations will also benefit from savings on their hydro bill. By integrating Welland Hydro’s Net Metering program for customers who generate electricity from a renewable energy source, any unused electricity is sent to Welland’s distribution system for a credit towards future electricity costs. 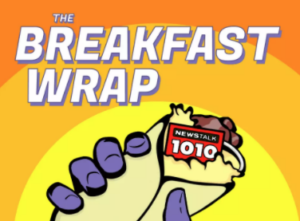 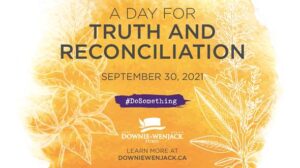 Orbyt Media, in collaboration with the Gord Downie & Chanie Wenjack Fund and First People’s Radio, is making a one-hour special available to stations to air on Sept. 30, marking the first National Day for Truth and Reconciliation. The program, which doesn’t require a licence fee, is comprised of interviews and stories from A Day To Listen, which ran on more than 400 Canadian radio stations on June 30. Sign up here. Futuri has released key findings from its Future of Audience and Revenue Study with SmithGeiger. The study revealed tectonic shifts in how Americans perceive, consume, and pay for media content, exploring radio, TV, social media, digital publishing, and eSports, sports and betting. Polling more than 2,000 Americans and nearly 200 media executives, among its findings are that among a wide range of audio and print brands, consumers named local radio as the most reliable source for clarity and facts (45%). A majority (65%) of HHI $100k+ Americans depend on radio for their pandemic news. The study also found consumers want more content. 57% of Americans watched streamed content more often over the past few months. 51% watched TV more often, 48% used social media more often, and 30% listened to local AM/FM stations more often. The report also reveals that media execs are nervous about the future, showing gaps between emerging issues media executives considered to be important and their confidence in the industry’s capability to address them, pointing to the need for meaningful change. 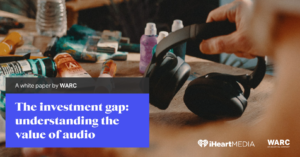 iHeartMedia and WARC have released new research indicating that while podcast ad spending is growing, there is a gap in advertiser investment in audio. The white paper indicates that while 31% of consumer media consumption is now audio, just 8.8% of the average ad budget spend is allocated to audio. It also found that 25% of advertisers don’t invest in audio at all, even though research shows adding radio to a TV campaign can enhance average ROI by 20%. Nielsen says lighter podcast listeners are fueling audience growth. Nielsen blames the pandemic, in part, for pausing the growth of heavy podcast listeners due to revised lifestyles and schedules. The number of heavy listeners however is now increasing, rising from 25% earlier this year to just under 30% as of May. 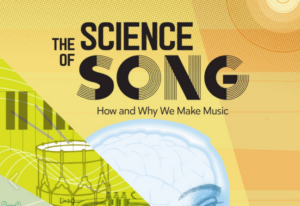 Alan Cross has published new children’s book, The Science of Song, written with his wife Emma Cross, Nicole Mortillaro, and illustrated by Carl Wiens. The book is based on a touring science music exhibit called The Science of Rock’n’Roll that Cross helped create. Aimed at kids, aged 8-14, you can read a review from Kirkus here and order the book here.