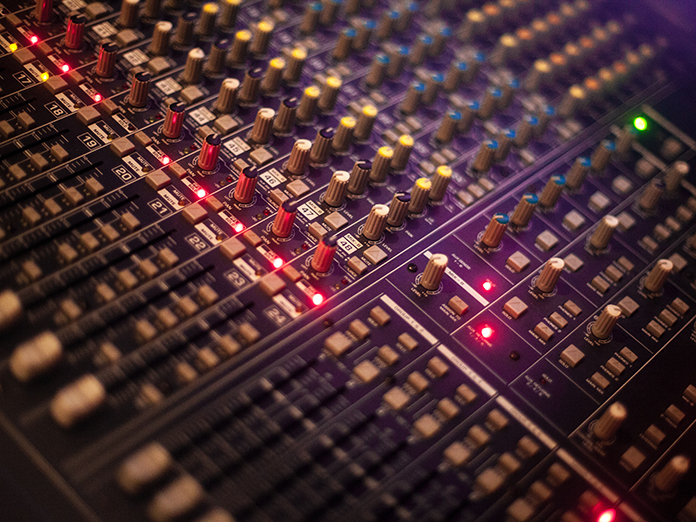 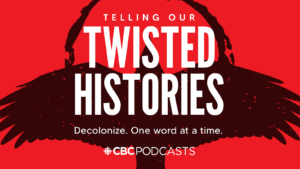 CBC has launched 11-episode podcast series, Telling Our Twisted Histories, which reclaims Indigenous history by exploring 11 words whose meanings have been twisted by centuries of colonization. Host Kaniehti:io Horn (Letterkenny, The Man in the High Castle) guides listeners through conversations with more than 70 people from 15 Indigenous communities with the first two episodes covering the words “Discovery” and “Reserve.” New episodes will be released weekly on Mondays until Aug. 2. An award-winning French-version of the podcast, Laissez-nous raconter : L’histoire crochie, was released by Radio-Canada last year. 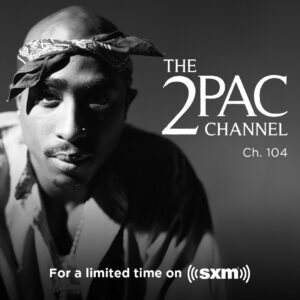 SiriusXM has launched three limited-engagement channels – including The 2PAC Channel and The Prince Channel, an original podcast, and specialty music programming in honour of Black Music Month. Among other specials, The Verge (ch. 173) will host Densil McFarlane of Canadian punk band The OBGMs as he steps in to guest host Ones to Watch, highlighting his favourite Black and Indigenous artists. Sarah Burke welcomes artists like Black Pumas, Jon Batiste, Allison Russell and Amythyst Kiah to Sunday Service on North Americana (ch. 359) to discuss the role Black music has played in their work. Canadian rapper/producer Kardinal Offishall will also take over Poplandia (ch. 754) with a playlist 100% dedicated to putting the spotlight on Black Canadian pop and hip-hop artists. SiriusXM is also presenting new original podcast, All Music Is Black Music, hosted by Selema Masekela, with narration by Dr. Dwandalyn Reece of the Smithsonian’s National Museum of African American History and Culture (NMAAHC), which explores how African American music and culture have shaped the wider contemporary music landscape.

LISTEN: California-based intellectual property broker and producer Storied Media Group (SMG) recently turned its eye north of the border, signing Canadaland as a client. With over 200 projects sold since 2013, SMG specializes in curating stories based on original journalism, podcasts and video games – from publishers like the Washington Post, NPR and the New York Times – and marketing those stories to film and television producers. Todd Hoffman, the founder and CEO of Storied Media Group joins Broadcast Dialogue – The Podcast to talk about the future of storytelling and transactional IP.

LISTEN: Valerie Geller joins Matt Cundill on the Sound Off Podcast. Geller, whose books Beyond Powerful Radio and Creating Powerful Radio have inspired thousands of broadcasters, talks about how her work now extends to anyone in a performance-based industry. They also discuss one of the biggest mistakes podcasters make and what all personalities need to do to be successful long term. Listen on your favourite podcast app or here: