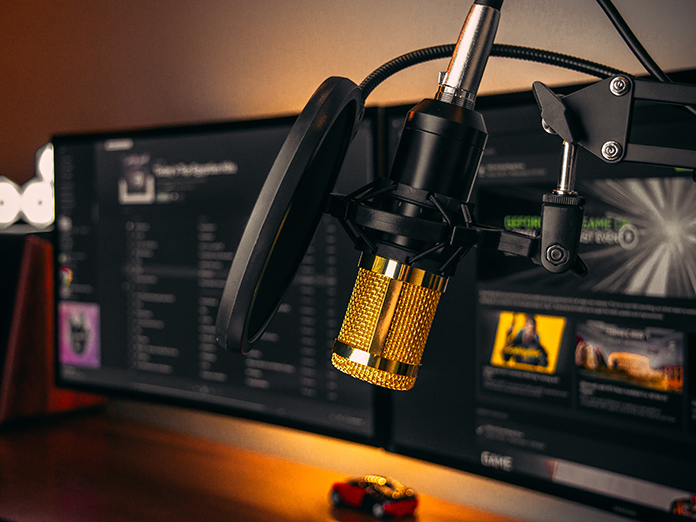 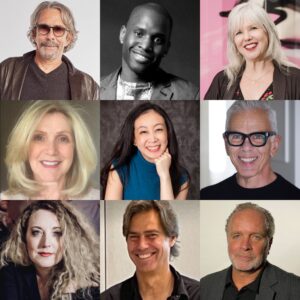 The Canadian Radio Awards are free to enter thanks to the generosity of our sponsors and supporters. We’d also like to thank this year’s jury for their hard work which included Jean-Marie Heimrath, Tamara Stanners, Randy Reid, Rob Braide, ChiChi Liu, Jeff Rechner, Nancy Brown Dacko, Brother Jake Edwards, and our editor and head juror Connie Thiessen. A special thank you to Matt Cundill of the Sound Off Media Company and Matt Fogarty of Matt Fogarty Voiceovers for going the extra mile to help amplify our message. 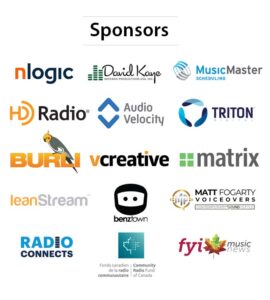 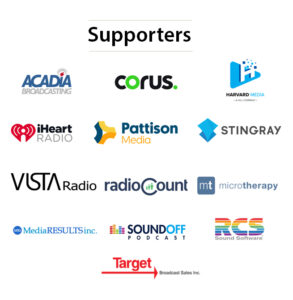 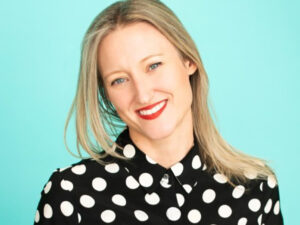 Dani Stover is the host of new 640 (CFIQ-AM) Toronto evening show, Let’s Talk with Dani Stover, which made its debut Monday night. Airing weeknights from 7 – 10 p.m., Corus Entertainment says the “best of” show will be a deep dive into major news stories of the day. It will feature clips from 640’s coverage, as well as CFPL London and CHML Hamilton, where the show is also airing. A 2006 Seneca College journalism grad, Stover has been working with Corus Radio off and on since 2008, including stints hosting the midday show on Calgary’s Q107 (CFGQ-FM) and mornings on The Wolf 101.5 (CKWF-FM) Peterborough. After leaving to host weekends on Indie88 (CIND-FM) Toronto and blogTO podcast Only in Toronto, she returned to Corus last year as the producer of the Kelly Cutrara Show. Stover is also set to host an upcoming podcast for 640, the details of which have yet-to-be announced. Read more here. 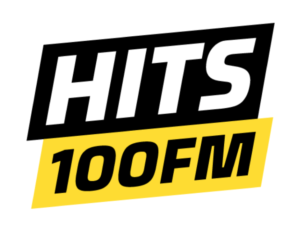 Hits 100 FM (CKNB-FM) has launched in Campbellton, NB, replacing CKNB 950 AM. The new radio station launched at 8 a.m. Monday morning with an introduction followed by first song, About Damn Time by Lizzo, as voted on by the community. CKNB has served the area since its original launch on Dec. 27, 1939. CKNB-AM will continue to simulcast for up to 90 days. In advance of the launch, Maritime Broadcasting Systems (MBS) says it interviewed over 300 local listeners to determine their preferences for the new FM radio station. The overwhelming response was very high satisfaction levels for CKNB and that listeners wanted the station to stay as is, but on FM. MBS operates 24 radio stations across the three Maritime provinces.

The National Community and Campus Radio Association (NCRA/ANREC), in partnership with Abacus Data, has released new polling data that indicates the number of listeners tuning into campus and community radio has increased by over 4.4 million listeners since 2017. The data suggests Canadians are listening to more campus and community radio than ever before with listenership up 14% across Canada over the last five years. The research found 66% of Canadians consume local news through campus or community radio stations. It also found that men are more likely to listen to campus or community radio than women. The survey of 1,500 Canadian adults was conducted from Sept. 29 to Oct. 2 via the Lucid exchange platform. Read more from new contributor, Alex Freedman, Executive Director of the Community Radio Fund of Canada, here. 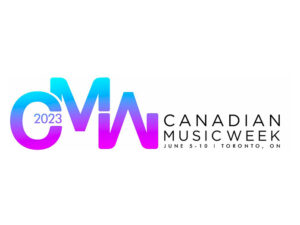 Pauline Dakin’s childhood was marked by unexplained events, a sense of unseen menace, and secretive moves to new cities with no warning. When she finally learned what her family was running from, it turned her world upside down.

CBC Podcasts has released Run, Hide, Repeat, a five-episode podcast series based on former CBC journalist Pauline Dakin’s real-life childhood spent on the run. Dakin published a memoir of the same name in 2017. 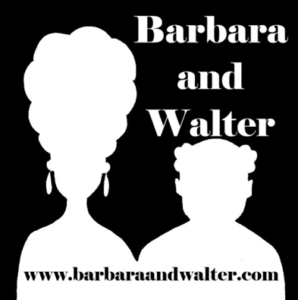 Andy Ross, who stepped away from radio and Harvard Media in October, has formed new company, Friggin’ Noodles Entertainment, and launched the first of a number of creative projects. Scripted podcast Barbara and Walter is loosely based on Ross’ “very Eastern European” parents, Barbara and Jerzy. Ross, who has long held a passion for character voices and comedy, lends his talents to both voices in the podcast which follows a retired couple who, out of boredom, decide to fire up their son’s computer and create a “show.”

LISTEN: Podcast Hall of Famer Evo Terra is ending his Podcast Pontifications show. On the latest Sound Off Podcast, Matt Cundill talks with Terra about what’s next for the host. They also discuss the value of Podcast 2.0, fiction podcasts, audiobooks and narration. Listen on your favourite podcast app or here: