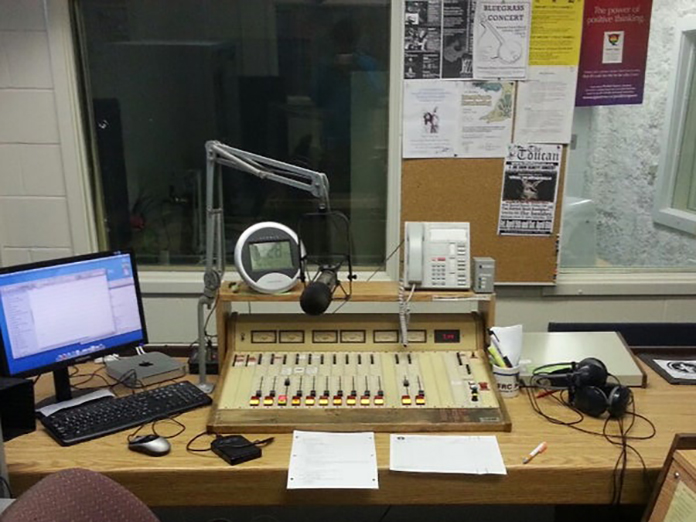 For more than a hundred years we have had community radio in Canada. Today there are more than 235 community-based stations, many operating in small town, rural Canada, and others serving populations who would never hear their voices on Canadian radio.  There are Indigenous stations that provide vital information to communities for whom less than a quarter have access to high-speed internet. There are stations that serve Anglophones in Quebec and Francophones across the rest of Canada.

These stations are at the core of our ability to communicate during an emergency, and they are at the front lines in the fight against disinformation.

The Canadian broadcasting system is based on three pillars, Community, Public, and Commercial. Unfortunately, only one of those pillars, still to this day, gets no government support at all. These stations are vital to the Canadian voice, and our proposal to the federal government for budget 2023 is aimed at addressing this imbalance. Thus, the non-profit radio sector has launched a national awareness campaign.

The first aspect of the proposal is a request to increase funding to the Local Journalism Initiative from $10 to 20 million dollars and to make the program permanent as it is set to expire in March 2024. This program has allowed 41 community stations to hire journalists in news deserts this year alone. We are only one of seven local media organizations that benefit from this envelope, and in total last year, they hired more than 430 journalists who would not be in local communities if it weren’t for those funds. Of the $20 million, community radio would receive about $3 million, but the impact has already been significant. These are journalists who operate in areas where there are no other journalists.

The second aspect is a $25 million project we are calling the Community Broadcasting Fund. This would allow for about $90-thousand dollars a year per station for operating funding. This would be a game changer for all community radio stations and it comes at a small fraction of the cost of the investment in the CBC which has all but abandoned local coverage, opting for what it calls “regional hubs.” Compared to the $38 dollars per Canadian that goes to the CBC, we are asking for less than 75 cents per Canadian.

The Community Broadcasting Fund would also allow us to generate an annual report on community broadcasting in Canada and would ensure there is special project funding.

Will it work? One only must look to Australia as an example. More than 20 years ago the Australian government committed a comparable funding envelope to community broadcasters. Today they have more than 450 community stations compared to the 235 we have in Canada while our population is a full third greater than that of Australia.

This fund could be supported by the billion dollars in support for the Canadian voice in Bill C-11 anticipated by the Heritage Minister, via Google and Facebook through C-18, or it could take the shape of a reallocation of funding from the CBC to ensure Canadians can access high quality local, rather than regional information.

At the end of the day, we are only asking the federal government to even the playing field, to ensure community radio gets a small level of support so they can continue to provide local news, arts, and information to the Canadians who need it most. Want to learn more, visit ncra.ca/help